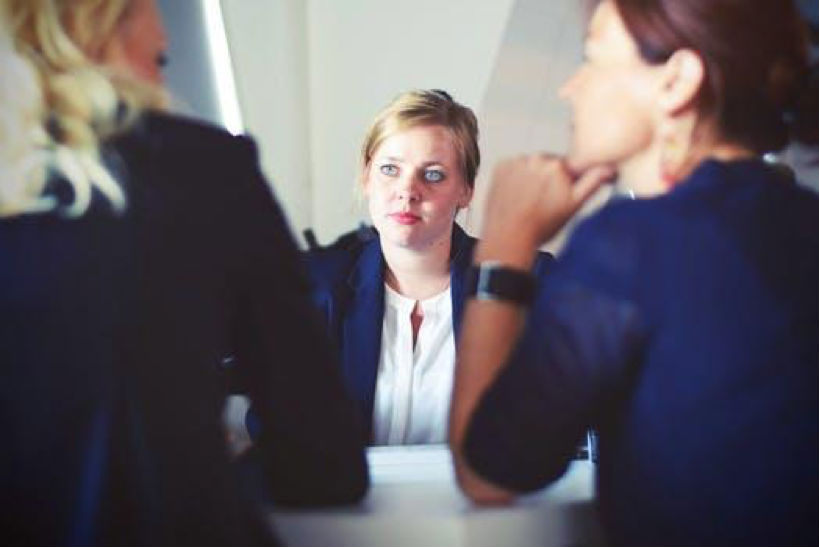 You’ve probably heard this story before.

There are countless employers and business owners who seem to have a huge problem with the generation of millenials. You may have come across a study or two a few years ago, a study that told you, quite passionately, how it is such a struggle to hire millenials. How they appear to be so self-entitled. Or how they only care about the latest trends in online shopping. (Does ‘how to get the best products in Luxo Living’ ring a bell?) On the other hand, millenials are also described as being too absorbed, if not by their own selves, then by their own gadgets, with concerns such as the latest Apple music app. Without a doubt, many businesses might be tempted to say that these millenials are good only as prospective clients, or as targeted traffic for online shops.

Here’s the thing though: whether you like it or not, millenials do make up a considerable portion of the whole workforce population. And whether you like it or not, you are going to have to face up to the fact that sooner or later, your resistance to hiring them is going to give way to them, given that their population is certainly growing. So, before it’s too late, it’s still the more prudent decision to begin hiring millenials, but while you’re at it, learn how to mentor them, too.

The Need for Mentoring

Perhaps, one thing that ‘grown’ and ‘mature’ people like to overlook is that millenials aren’t solely responsible for growing up the way they have. The generation of these youngsters’ parents (including you, if you’re one of them) seem to have raised them under the assumption that these kids were going to solve the world’s problems. And so now, the world is full of young people who (mistakenly) believe that the entire world is theirs for the taking.

Remember those times when you told your kid she was capable of practically anything? That she simply needed to set her mind on it to make it happen? That all she needed to do was to conceive it, then she could do it? Well, this is your kid now, the one you’re calling self-entitled.

If you look at the situation, what these kids really need is not another lecture. They have probably had too many of those and they’re certainly not going to sit for one now. As their employer, it’s your job to see that what these kids need is a mentor, someone they can look up to, someone who can teach them that while it’s not true that they can have everything, they can certainly achieve things, but only through good and decent work. Yes, you need to learn to mentor them.

Needless to say, there will be difficulties. There will be times when you will come face to face with them and they’re currently struggling with a project that was due five thousand weeks ago. And although that was certainly an exaggeration, you still can’t understand why in the world these kids are finding it so difficult to meet a deadline. You’ll be tempted to fire them.

But don’t, please don’t. At least, not yet. Before you go around throwing your own tantrums, feel free to keep reading this article. Maybe, you’ll realize a thing or two about being the mentor these kids never got the chance to have.

In the end, while you certainly don’t need to fill you ranks with millenials, you do have to realize that the way to go is not by keeping them out of your company. Instead, as you’ve seen, the way to go is welcoming them in, and learning how to make them stay.

Start mentoring, and see the difference.


An Arab Muslim in the Israeli Army (Video)