The Jews: One of the World’s Oldest Indigenous Peoples – by Amb. Alan Baker 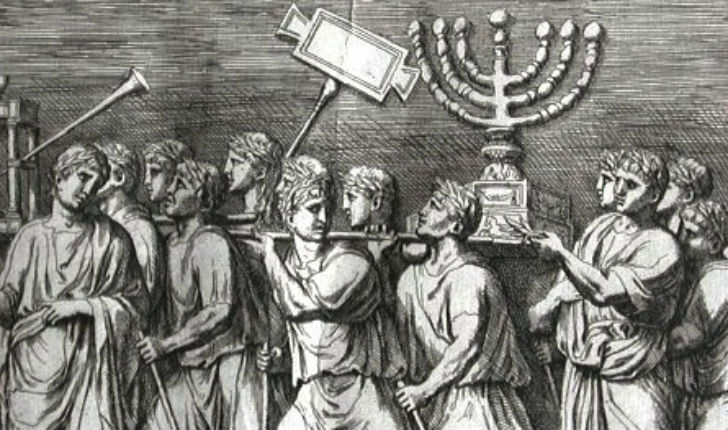 Yet the Jewish People for more than two millennia has consistently maintained the strongest claim to be the aboriginal people in its ancestral homeland, and their existence and roots are widely documented, acknowledged, and recognized.

The present, ongoing, and cynical attempt to rewrite and manipulate historic and legal realities would appear to be part of today’s radicalized Arab and Muslim rejection of any non-Muslim historic or legal right to land or any religious heritage apart from Islam.

The purpose of this study is to analyze the character of the Jews as perhaps one of the oldest indigenous peoples who remains a distinct people and to consider the nature and implications of such distinctness in the practical realities of today’s international community.


A Pakistani’s love letter to Israeli pop music and cinema [Video] The Jewish People’s Ties to Jerusalem: 3,000 Years Ago, Today, and Forever