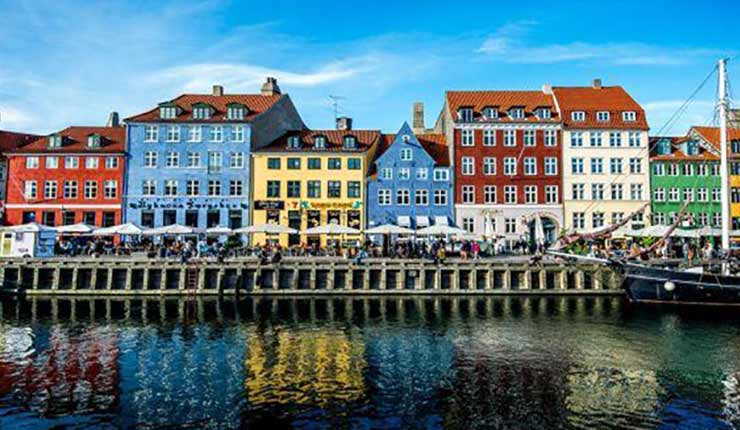 A teenage girl has been found guilty of planning to bomb a Jewish school in Copenhagen.

The girl, who was 15 at the time of her arrest in January 2015, has also been convicted of planning to attack her former school.

Now 17, the unnamed young woman has become known as Kundby Girl, as she hails from a village in the West Zealand region of Kundby.

The targeted schools are said to have been the private Carolineskolen Jewish day school in Copenhagen, and the Sydskolen public school in the western Zealand town of Farevejle.

The unanimous verdict was passed in the high profile case at Holbæk Court in the Danish capital on Tuesday morning, according to the newspaper Politiken. She is due to be sentenced tomorrow (Wednesday).

Earlier in the trial the court heard that the Danish-born teenager, who converted to Islam in 2015, had planned to use explosives to attack the two schools.

Although she pleaded innocent, the girl at one point told the court that her interest in Islamic State was sparked because she found it “exciting”.

Police discovered manuals on how to make bombs and explosives when they searched her family home. Chemicals were also found, but she had not succeeded in making any bombs.

She spent 15 months in custody prior to the trial, during which time she wrote a lengthy text allegedly explaining her actions and imagining herself as a fully-fledged jihadi. Prosecutors used the text as evidence, in addition to letters and social media correspondence, Politiken reported.

Although the acts were never carried out, the court ruled that there was “a punishable attempt at terrorism, since it was her intention to bring a bomb to two schools and detonate it”.

The prosecution has requested the girl be imprisoned indefinitely, an option in Danish law if a person is found guilty of a serious crime and judged to be a risk to society.

The Jewish school was targeted by antisemitic vandals in 2014, but had never previously been attacked.

Describing itself as “the world’s second oldest functioning Jewish school”, Carolineskolen has been open for more than two centuries. It has a nursery and daycare facility and caters for around 200 children.


BERLIN SOCIAL DEMOCRATIC PARTY DECLARES BDS ANTISEMITIC Anti-Semitism: Why Not Only Jews Should Be Alarmed