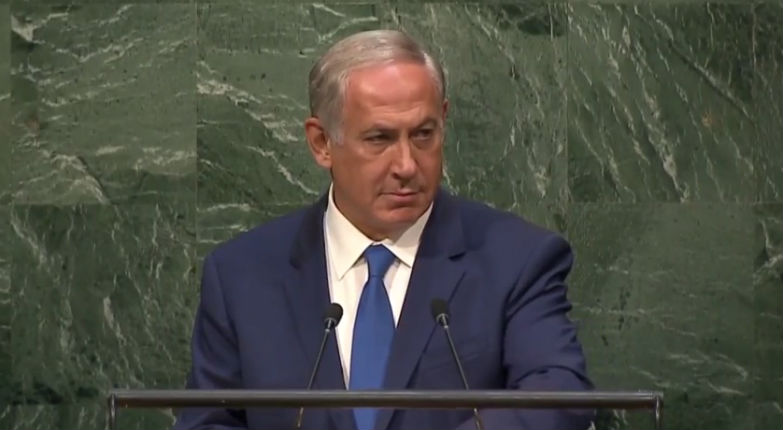 Prime Minister Benjamin Netanyahu on Wednesday directed the Foreign Ministry to deduct another $1 million from the funds Israel annually pays to the UN in response to UNESCO’s “delusional’ vote to disavow Israeli sovereignty in Jerusalem.

“There is a price for harassment,” Netanyahu said at the start of the weekly cabinet meeting. “I directed the director-general of the Foreign Ministry to deduct a further million dollars from the money Israel transfers to the UN.”

This money is in addition to $2 million Israel said it would withhold from the UN after the passage in March of anti-Israel resolutions at the UN Human Rights Council, and $6m. that Jerusalem slashed in January in the aftermath of the passage of anti-settlement resolution 2334 in the UN Security Council. Following these cuts, Israel will contribute only $2.7m this year to the UN, instead of the $11.7m that was originally earmarked.

Noting that more countries abstained, absented themselves from the vote, or voted against the UNESCO resolution (36), than voted for it (22), Netanyahu said that Israel was working continuously to increase its support in international forums and expressed hope that “one day we will cancel this theater of the absurd.”

The premier made special mention of Italy, which was the first of six EU countries to announce that it would vote against the resolution. He also thanked the US, which also voted against, as well as the leaders of Ukraine, Paraguay and Togo, whose countries also all supported Israel in the vote.


'Abbas Tells Trump 'We Are Raising Our Youth, Our Children, Our Grandchildren On A Culture Of Peace' – But The Facts On The Ground Are That PA Is Educating Children To Violence Against Israel Trump gives ‘serious consideration’ to moving US embassy in Israel to Jerusalem – VP Pence