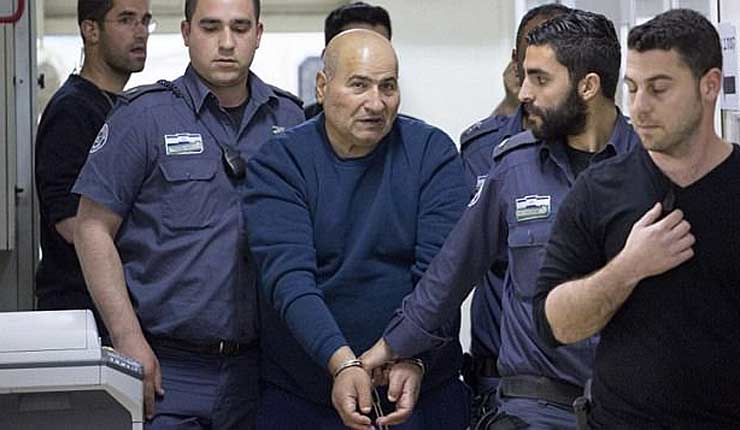 A terrorist accused of murdering a British student in Jerusalem will be paid a salary of more than £800 a month by the Palestinian government – which receives more than £25 million a year from the UK in foreign aid.

Jamil Tamimi, who has a history of mental health issues, killed theology student Hannah Bladon in a frenzied knife attack on Good Friday after the 21-year-old gave up her seat on a tram to a woman with a baby.

The 57-year-old Palestinian told police that he attacked Hannah, a Birmingham University exchange student attached to Jerusalem’s Hebrew University, in the hope that a soldier in the carriage would kill him. 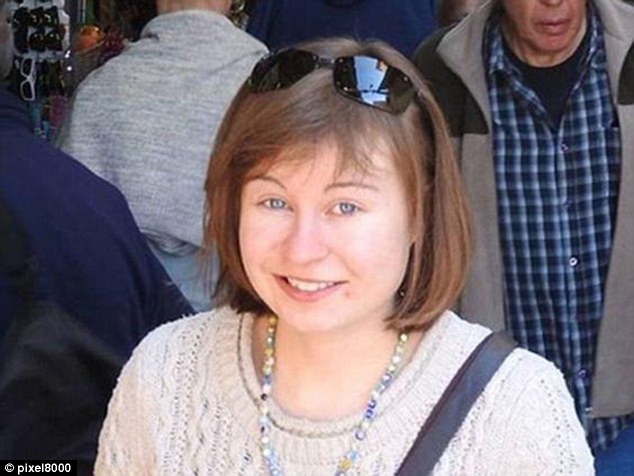 Instead Tamimi was arrested and is almost certain to be lauded as a resistance ‘hero’ by the Palestinian Authority (PA), like hundreds of others before him.

An Israeli court has already ruled, following a psychiatric evaluation, that he is fit to stand trial and should be treated as a terrorist by the justice system.

It means Tamimi or his family qualify for a ‘salary’ from the PA, according to Itamar Marcus, the founder and director of the Israeli monitoring group Palestinian Media Watch.

‘According to PA law, everyone who is imprisoned for ‘resisting the occupation’ receives a PA salary,’ he said. ‘In PA practice, 100 per cent of the suicide bombers, stabbers, shooters and car rammers have been included in this category and do receive PA salaries.’

Terrorists who have ‘resisted the occupation’ are paid a monthly amount by the PA and the Palestine Liberation Organisation (PLO) on a sliding scale related to their sentence. 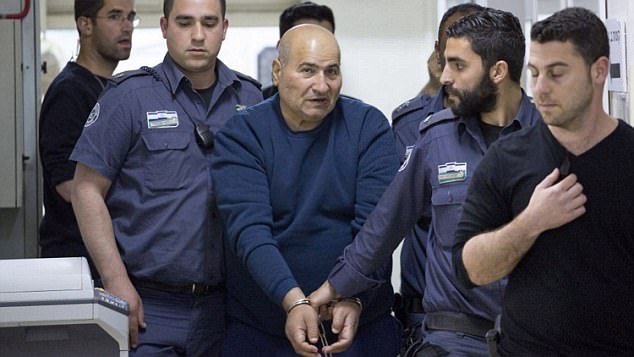 Influential commentator Avi Mayer, a former spokesman for the Israel Defence Forces, added: ‘If you’re British and you pay taxes, know that your money is going to fund a body that rewards convicted murderers.’

British taxpayers give the PA £25 million a year from foreign aid for health and education. 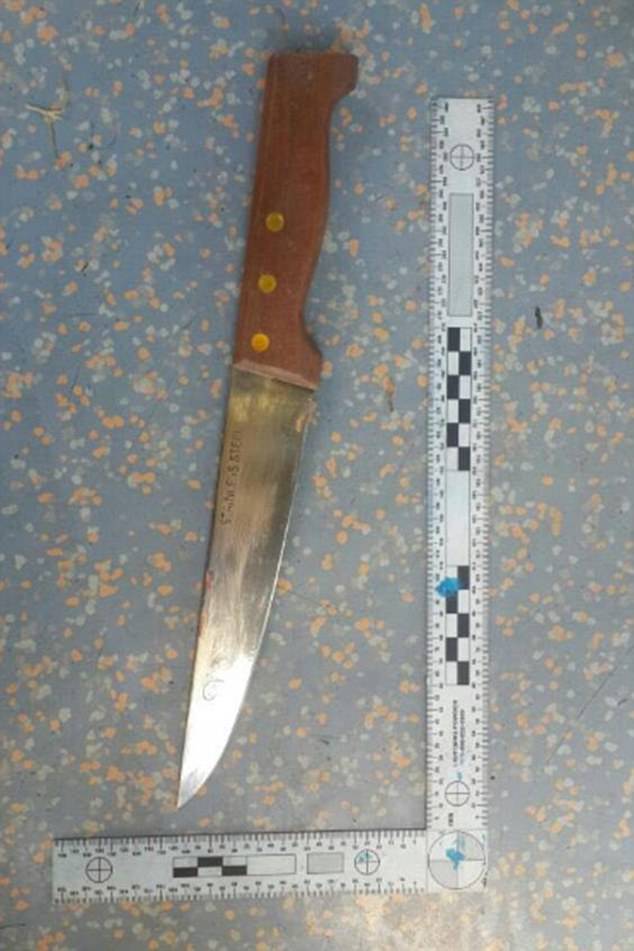 The knife Jamil used in the murder. His family will now qualify for an £800 salary

The Mail on Sunday has repeatedly highlighted the way in which such funding has been abused, and the news comes as our poll shows a pledge to continue spending 0.7 per cent of GDP on aid will be a voter loser for the Tories. Last month, we exposed how terrorism was openly promoted to pupils at West Bank schools named after mass murderers and Islamist militants.

Last December, the Department for International Development announced that it would restrict its payments to the PA to health and education with a ‘vetted list’ of public servants. But critics point out that when British taxpayers’ cash goes to education and health, it frees up money in other budgets controlled by the PA.

DFID said: ‘UK financial support is only used to provide essential health and education services to Palestinians, as part of our efforts to help deliver peace and the two-state solution. We have extensive precautions in place to ensure that UK money does not support terror groups or organisations.’


Time for the US to stop Qatar’s support for terror UN secretary-general: Denial of Israel’s right to exist is ‘modern form of anti-Semitism’