France : The French authorities and media are trying to cover-up the anti-Semitic crime of Sarah Halimi 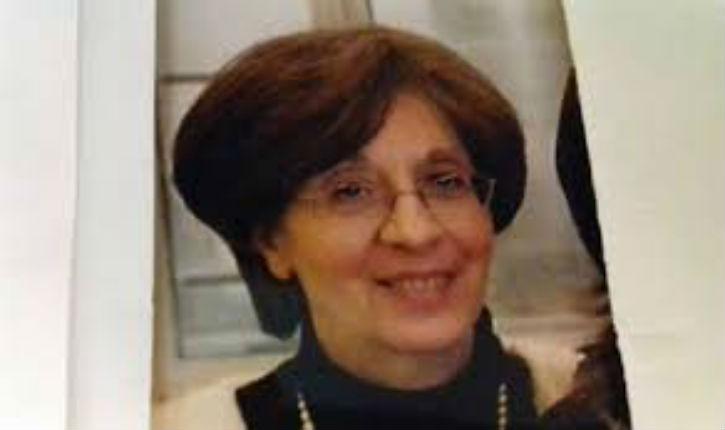 Son of a neighbor of Sarah Halimi Z’L, a fight broke out in the family home, leading to the intervention of the police. Once on the scene, the law enforcement officers were in inability to control the individual and remained in front of the door waiting for a reinforcement of the RAID.  It is at this time that the gunman spanned the second floor balcony to climb along the front home Sarah Halimi Z’L and has defenestree.

According to witnesses neighbours and several witnesses, although not confirmed by authorities, the criminal would have hit his victim in his room  crying of ‘Allah akbar’ then it would drag up to the window, ignoring the pleas of the victim, before the defenestree.

These versions completely confirmed by the relatives of the victim who says anti-Semitism standing of the family of the murderer of Sarah Halimi and that they insulted regularly of ‘dirty Jew’ are not included for now by the Prosecutor Molins in Paris, responsible for the investigation.

However a strange atmosphere surrounds this case that seems to be stifled in a sensitive pre-election context.  The murderer was first placed in custody until it is quickly thrown to make it the object of a supported by the psychiatric infirmary of the prefecture.  At the same time, no media or policy of foreground does this case we carefully keep silent.

Sunday morning, 1200 people found themselves for a market white, white rose in hand, to pay a last tribute to the victim to his home.  Only Meyer Habib, joined people on-site.  Some Muslims agitators threatened then to use a Kalashnikov against them and have insults or thrown bottles of drinks on them with cries of ‘death to the Jews’ or ‘dirty Jews’.

So it’s in a very tense context at the same time and totally obscure that we try to understand the situation.  The identity of the criminal is not revealed yet.

One thought on “France : The French authorities and media are trying to cover-up the anti-Semitic crime of Sarah Halimi”