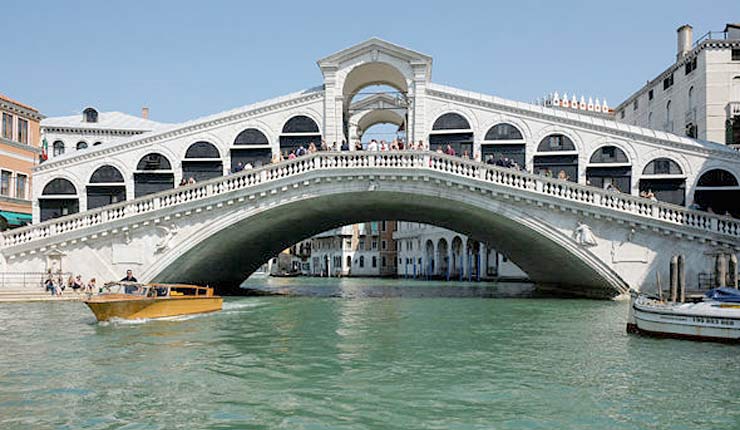 ITALIAN police have arrested three people in connection with a plot to blow up the historic Rialto Bridge in Venice, Italy

Three people from Kosovo, who are said to be Islamic State (ISIS) sympathisers, were arrested on suspicion of operating a jihadist cell that had discussed the Rialto Bridge attack.Venice’s chief prosecutor Adelchi D’Ippolito said the suspects had celebrated the Westminster attack in London which saw Khalid Masood kill four people and injure up to 50 others on March 22.Police said a minor from Kosovo was also was detained during a series of overnight raids to prevent him from interfering with the probe.The prosecutor said up to three other Kosovans were also under investigation over their ties to those arrested.
Mr D’Ippolito revealed one of the suspects had said “Considering how many infidels there are in Venice, we could get to heaven right away by putting a bomb on the Rialto bridge”.The chief prosecutor said police had been monitoring the group since last year. 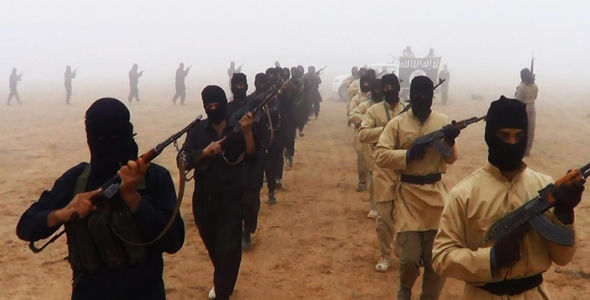 Police said the group expressed an unconditional support for ISIS

Officers tapped their phones, bugged their apartments and followed their online communications.Mr D’Ippolito branded the findings “disturbing and worrying”.He added the group had expressed an unconditional support for ISIS.All suspects lived in the historic centre of Venice and had papers allowing them to live legally in Italy.Venice city mayor Luigi Brugnaro thanked police for “breaking up a dangerous and active jihadist cell in the centre of the city.”Police also carried out 10 raids overnight in Venice, one in the neighbouring town of Mestre and one in nearby Treviso.


Palestinians: We Have the Right to Poison the Minds of our Children In rediscovered telegram, Himmler offers Jerusalem’s Mufti help against ‘Jewish intruders’