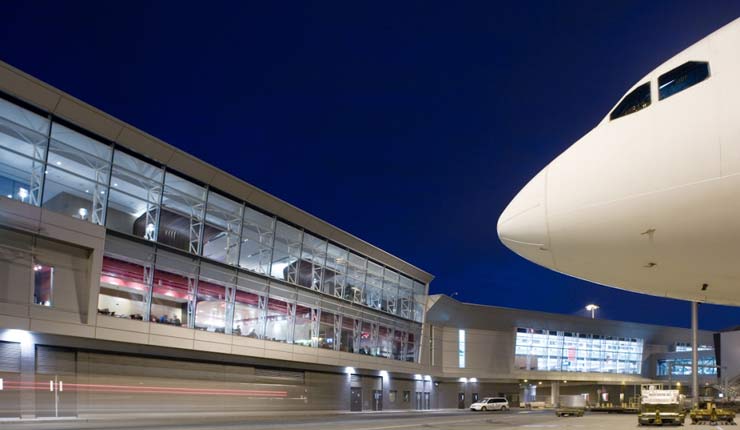 According to an investigative journalism report from the public affairs program JE, aired on the Quebec-based French-language station TVA, several employees at the airport were stripped of their security clearance due to radicalization and support for the Islamic State.

Another individual, according to the report, suggested that the November 2015 Paris massacre, carried out by Islamic State agents, needed to be replicated.

One of the radicalized employees reportedly had direct access to runways and aircrafts at Montreal’s airport. This employee allegedly had a great deal of knowledge and documentation about military-calibre assault weapons.

And yet, according to the report, this individual still works at the airport, and has simply been moved to a new post — away from runways and aircraft.

Aéroports de Montréal, the company which manages the airport, could not immediately be reached for comment by Postmedia on Tuesday.

This raises serious concerns about the integrity of Canada’s security agencies, and our ability to prevent enemy agents from holding key and strategic positions within our country.

Part of the problem may be a lack of resources.

According to Pierre St-Jacques, a spokesman with the Customs and Immigration Union, there is a “crisis at hand” when dealing with our borders.

“We’ve had to shift officers from the Trudeau-Montreal airport to the land borders to deal with the surge,” said St-Jacques in a phone interview.

While St-Jacques maintained that officers never compromise national security, even with limited resources, it’s easy to see how individuals can slip through the crack.

But significant security red flags — like radicalized Islamic State followers working at a major international airport — should not be ignored.

Given this news out of Montreal, and the CBSA union’s repeated calls for more frontline officers, the Trudeau government might be forced to take action to address the ongoing security threats we face.