An anti-Semitic post is uploaded to social media every 83 seconds, WJC research finds 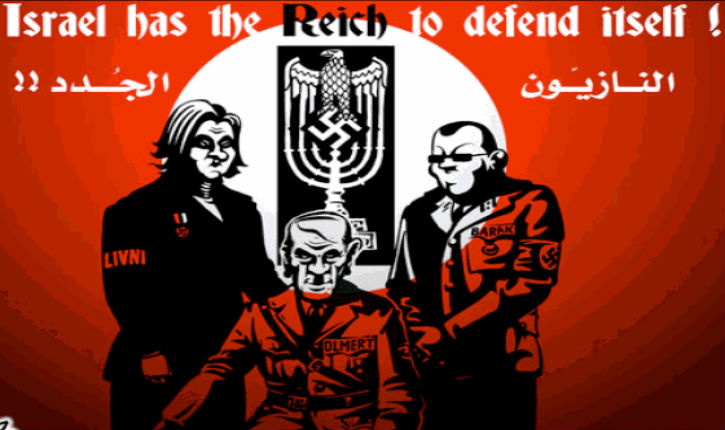 The World Jewish Congress has found that more than 382,000 anti-Semitic posts were posted to social media platforms over the course of 2016 – an average of more than 43.6 posts per hour, or one post every 83 seconds. 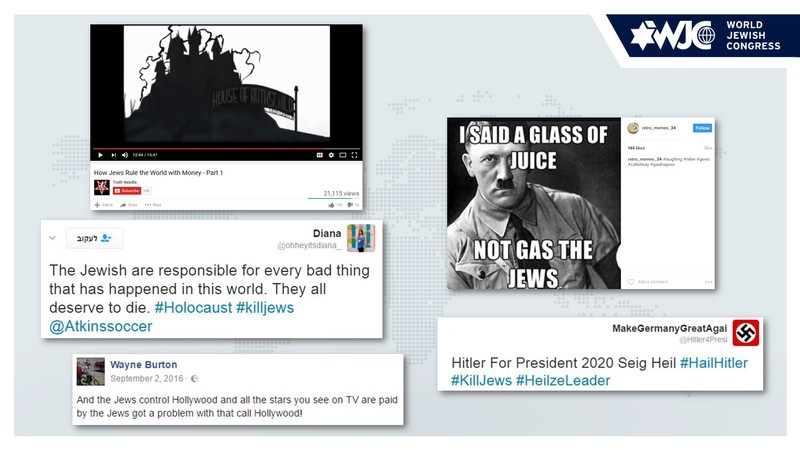 The WJC survey, conducted by the Israeli monitoring firm Vigo Social Intelligence, also determined that an overwhelming 63 percent of all anti-Semitic content online can be found on Twitter.

“We knew that anti-Semitism online was on the rise, but the numbers revealed in this report give us concrete data as to how alarming the situation really is,” World Jewish Congress CEO and Executive Vice President Robert R. Singer said. “We hope this serves as a wake-up call to all internet forums to maintain moral standards, rid themselves of offensive content, and make the digital world a safer place for all.”

The corresponding posts were identified through a database of searchable word phrases and terms online, then translated into leading languages and scanned through the internet. A representative sample was read and codified by analysts to refine searches and deepen qualitative analysis. A total of 7,600 posts were read in different languages, indicating a representative sample of 2 percent of the total discourse included in the analysis.

Posts criticizing Israel or Israel’s activities were not counted in this study.

The full report and a detailed analysis will be released on April 25, at the World Jewish Congress’ Plenary Assembly.