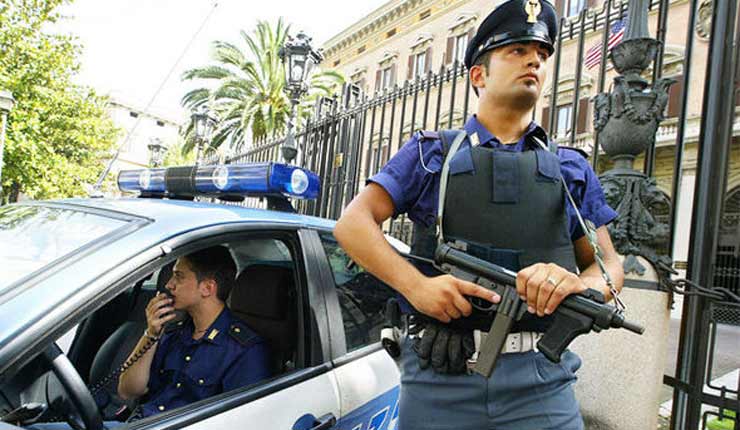 ISLAMIC State militants will attack Italy soon and there could be a massive loss of life, warns one of the country’s top police chiefs.

Franco Gabrielli shocked Italians by saying terrorists with ISIS links had already come “very close” to committing atrocities on a grand scale in the past.

He has pledged to boost the police force by 1,000 officers in a bid to keep the public safe and has increased shooting practice drills for his trigger shy officers.

The Principal of L’Aquila said: “I think we must be very clear about the fact that the chance of an attack in Italy is very high.“That goes from taking a car and running over a group of people to start shooting at a crowd, and so on.

“We are seeing today a different kind of terrorism from the past. But I think we should really give a message of quiet confidence.” 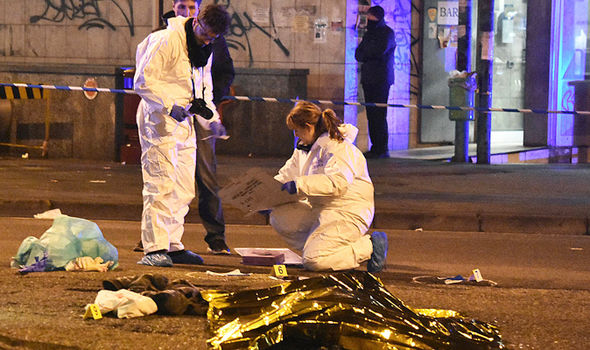 When terrorists have been arrested sinister facts have emerged about how close they were to committing mass murder.He said: “Most people detained in our country and considered linked to ISIS were very close to actually carrying out attacks and killing others.

“I say it openly: we will have to pay a price as well.

“The investigations, often subsequent to repatriations, have shown that most people arrested in our country with links to ISIS were very close to actually carrying out attacks and killing others.”

But Mr Gabrielli admitted his own police force needed to become better at actually firing their weapons at terrorists.He said: “The first thing I focused on when I arrived was the shooting practice. But our police officers, at times, are a bit reluctant to ensure that training is constant.

“There are things to do about this issue, but there are also facts that prove how we are.”

However, the Italian law enforcer was complimentary about the close ties between European intelligence agencies, saying a good working relationship between EU nations helps make the world a safer place.He said: “We are living a very lucky moment from this point of view. We have an excellent relationship with international police forces and we collaborate actively.”