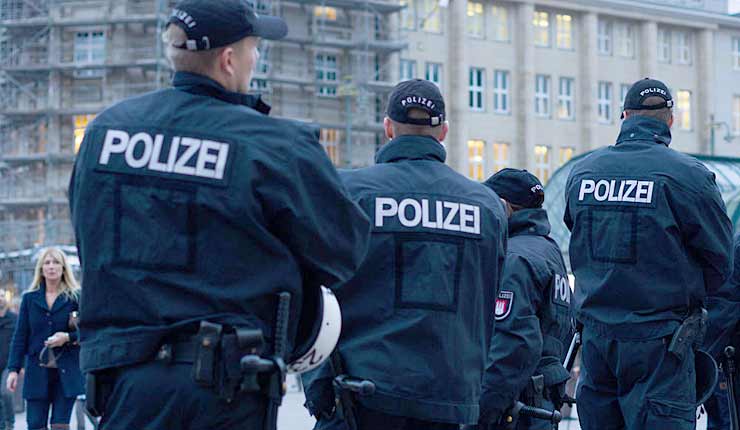 German police were forced to conduct a massive operation this morning to crack down on a sickening Islamist organisation that has taken hold across the country.

370 officers started raids in the early morning at 6am to combat the German-speaking Islamic Circle, a radical Muslim organisation that has links to Anis Amri – the disgusting culprit in the recent attack on a Berlin Christmas market.

Amri had stayed with the group in February 2016, less than a year before his horrific crimes, and officials claim that hate preachers have used the organisation to radicalise German youths and convince them to become jihadists.

The ban has now come into force in a powerful strike against the rising tide of Islamism in the heart of the EU. But with Angela Merkel’s disastrous migrant policy continuing to have serious consequences for Germany, more action will no doubt be required.