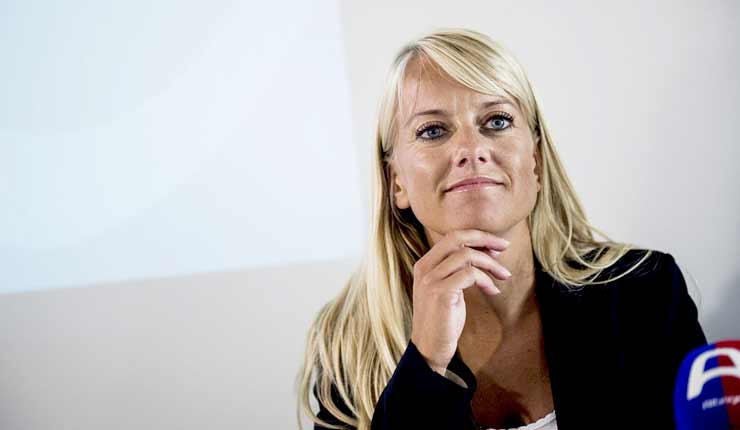 DENMARK’S Pernille Vermund is polling well ahead of the country’s crunch elections, according to one expert

The 41-year-old leader of Nye Borgerlige or ‘The New Right’ party polled at 4.8 per cent in late February, an incredible feat as the party was only founded less than two years ago.

Her ideas are gaining so much popularity that it would be dangerous to ignore her, says Andreas Reventlow in an opinion piece for The EU Observer.

Mr Reventlow, a political commentator and an adviser at the Copenhagen based non-profit International Media Support, says the rise of the blonde politician comes amid the popularity of France’s Marine Le Pen and the Netherlands’ Geert Wilders.

She also wants to limit Danish citizenship to people who “contribute positively” to society and have a job and only give asylum to refugees from the UN’s refugee agency’s resettlement scheme.

But Mr Reventlow warns: “As a charismatic woman in her early forties, she comes across as determined with strong opinions, a strong character and, to some, a charming person.

“With ultra-liberal economic policies, appeals to freedom and independence, and voicing a fierce anti-Islam sentiment, Vermund sounds every bit like her peers in the US and Europe.

“The Danes must make every effort not to repeat mistakes from elsewhere. They must not discount Vermund.

“They must take her seriously, because she is being taken seriously by those who agree with her.” 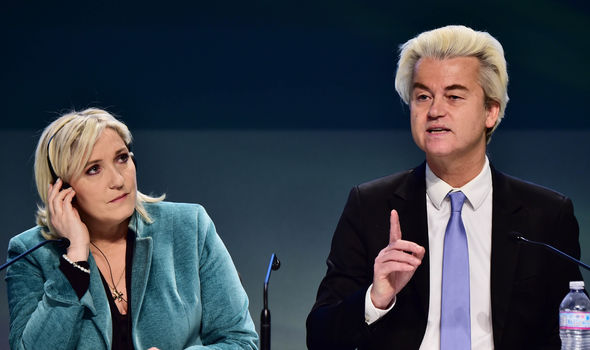 He describes her as being extremely outspoken and a vocal critic of Government policies – which she says are too soft on immigration.

And she regularly blasts anyone who is sympathetic towards immigrants, because, in her words, they then “accept the subjugation of women, children, homosexuals and non-Muslims.”

Nye Borgerlige was founded in 2015 by Ms Vermund and Peter Seier Christensen after the pair clashed with the Conservative’s over EU membership, Europol and Ms Vermund’s failed attempt to become an MP.

Her voters are mostly white, middle class, male and wealthy with a university degree.

And while many Danes do not like her views, it’s important not to ostracise her, Mr Revetlow urges. 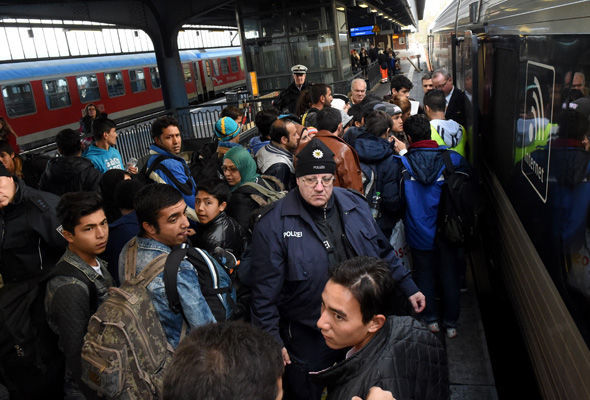 He writes: “Instead of jeering at her, they need to come up with effective counter-narratives.

“They have to find common ground with the people they disagree with, and discover new ways of relating to each other, to understand the lives and challenges of those who have become so deeply distrustful of the perceived political elites.

“If they fail, Denmark might indeed be on the path toward a true dystopia after all.”


'ISIS will strike Italy soon' warns one of the country’s top police chiefs Europe: "The Era of Liberal Babble"