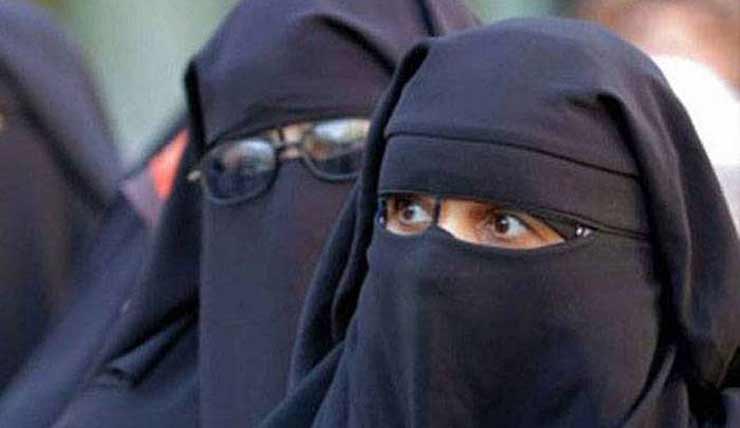 The husbands are brothers, who decided to divorce their wives one after another over the mobile chatting app.

Heena Fatima was divorced by her husband Syed Fayazuddin Hussain in a few weeks ago. They had married in February, 2013.

Four years later Hussaini, who lives in the US sent three words over WhatsApp – Talaq, Talaq, Talaq – and completed the process of divorce. Later, he also sent the divorce papers from the US.

In the second case, Mehreen Noor, married to Hussaini’s brother Mohammad Abdul Aqeel, was divorced by her husband over WhatsApp. Mehreen received a WhatsApp message from Akheel that she had been divorced.

Having been divorced unilaterally and without seeking consent, Heena and Mehreen have decided to fight back.

Heena has been quoted in reports as saying, “Sharia law lets you divorce me, but who is going to look after our children? Doesn’t Sharia law ask of you to take care of your children?”

On the other hand, Mehreen said that she was not even sure about the name of her husband at the time of their wedding. She has been quoted as saying, “I found out after marriage that my husband’s real name is Usman Qureshi. Now, without citing any reason, he has sent me divorce.”

“They (the two brothers) have made marriage a joke,” said Mehreen.

Heena and Mehreen have lodged police complaint in Hyderabad.

The incident has come to light at a time when the matter of triple talaq is being considered by the Supreme Court. The apex court has recently asked a constitution bench to examine the validity of triple talaq.

The Centre has given its opinion against triple talaq saying that religious practices cannot override the rights of women.

Two divorces in a Hyderabad family have ignited the debate over triple talaq. Two women living in Hyderabad were divorced over WhatsApp by their respective husbands.