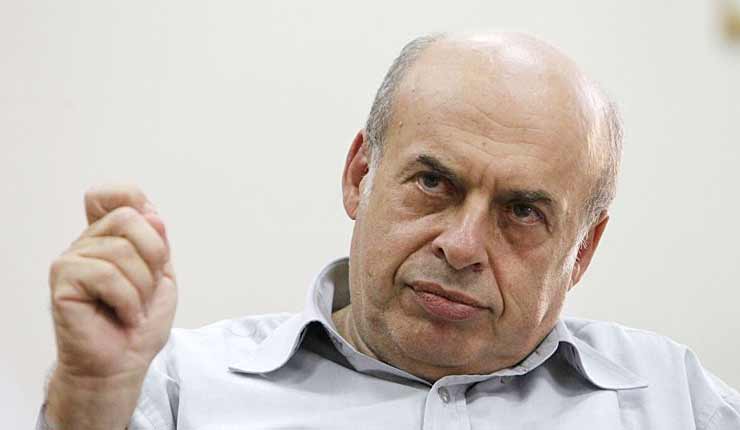 Jewish Agency for Israel Chairman Natan Sharansky on Thursday said that there is “no reason to suspect US President Donald Trump of arousing support for antisemitism,” the Hebrew news site nrg reported.

Sharansky made this comment at a conference marking two anniversaries: 120 years since the 1897 founding of the World Zionist Organization, and 50 since the reunification of Jerusalem in the 1967 Six-Day War. During the event, held at the Efrata College in the Israeli capital, Sharansky defended Trump against allegations of being responsible for the recent spike in anti-Jewish incidents in the US, such as the desecration of cemeteries and bomb threats issued against synagogues and day schools.

“One cannot tie such profound, long-term, historical, significant processes like the resurgence of antisemitism to some remark made by this or that politician,” Sharansky was quoted by nrg as saying. “There are many attempts in the world to demonize the Jews in the state of the Jews. What is happening today in the US proves that ultimately there is no difference between the antisemitism of the Right and the anti-Israelism of the Left.”

Asked whether he anticipates a large wave of immigration to Israel from America as a result of the antisemitism surge, Sharansky replied: “The ‘ingathering of exiles’ is not going on because of antisemitism. Today, people choose freely to make aliyah. An immigrant to Israel today is someone who sees Israel as home. We shouldn’t build up our hopes about this based on hatred towards us.”

Sharansky also said that there are two things today that put the brakes on assimilation — faith and Zionism. “If you don’t have a connection to Jewish tradition and to the state of Israel, your grandchildren will not be Jews,” he stated.