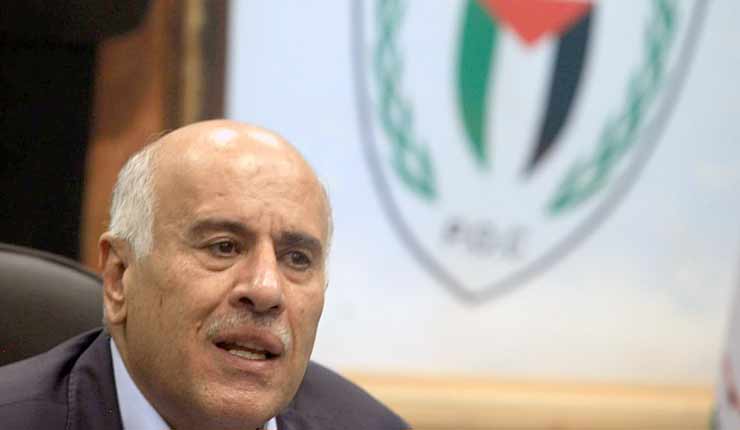 Egyptian airport security denied entry to a senior Palestinian official on Monday and deported him, sources at Cairo airport said.

Jibril al-Rajoub, a confidant of Palestinian President Mahmoud Abbas and a high-ranking member of the central committee of Abbas’s Fatah movement, was told he was on a no-entry list and put on a flight to Jordan, the sources said.

The sources gave no other reason for the deportation of Rajoub, a former security chief in the Palestinian Authority who now heads its Higher Council for Youth and Sports and the Palestinian Football Association.

Monir al-Jaghoub, a Fatah official in the West Bank, said on his Facebook page that Rajoub had been invited by the Arab League to attend a conference in Cairo on terrorism.

After learning that Rajoub had been refused entry to the country on the orders of the Egyptian intelligence services, the Palestinian delegation withdrew from the event, Jaghoub wrote.

Neither Egypt’s foreign ministry nor Rajoub could be reached for comment.

Fatah is the largest faction in the Palestinian Authority, which under interim peace accords with Israel exercises limited self-rule in the West Bank.

The Egyptian government has generally had better relations with Fatah than with the Palestinian Islamist group Hamas that controls the Gaza Strip.

(Reporting by Ahmed Aboulenein in Cairo, Ali Sawafta in the West Bank and Nidal al-Mughrabi in Gaza, editing by Larry Kiing)