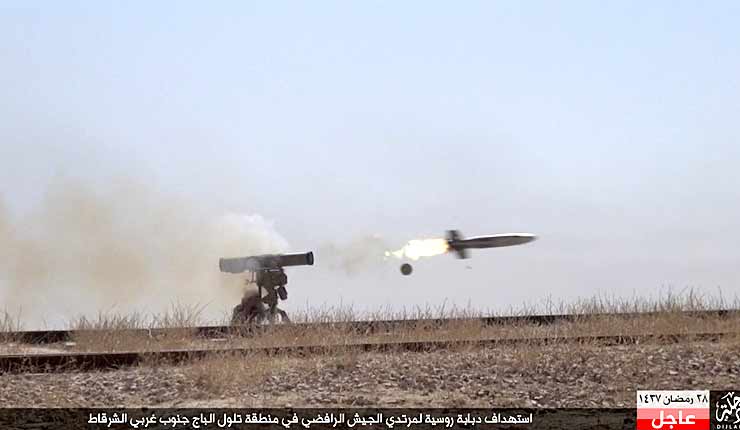 SYDNEY — Australian counterterrorism police arrested a man on Tuesday who officials say was planning to advise the Islamic State group on how to develop missiles.

Haisem Zahab, an Australian-born citizen, is accused of researching and designing a laser warning device that could alert the Islamic State group to incoming guided weapons used by coalition forces in Syria and Iraq, Colvin said. He is also accused of researching, designing and modeling systems to assist the extremist group’s efforts to develop their own long-range guided missiles, Colvin said.

Zahab was not planning any attack in Australia, and is believed to have been working alone, Colvin said.

“We will be alleging that the material he was intending to provide to ISIL, the research that he was doing, was credible,” Colvin said, using an acronym for the Islamic State.

Zahab is facing several charges, including two that relate to supporting extremist groups overseas. Those charges carry a maximum penalty of life in prison.

He appeared briefly in a local court in Young and did not apply for bail. His next court appearance is March 8.

Since Australia’s terrorist threat level was elevated in September 2014, the government says there have been 12 extremist plots foiled by police.


ISIS CANNIBALS: Terror group are teaching their fighters to EAT non-Muslims  The Savages Of Stockholm: Muslim Immigration Impact On Sweden