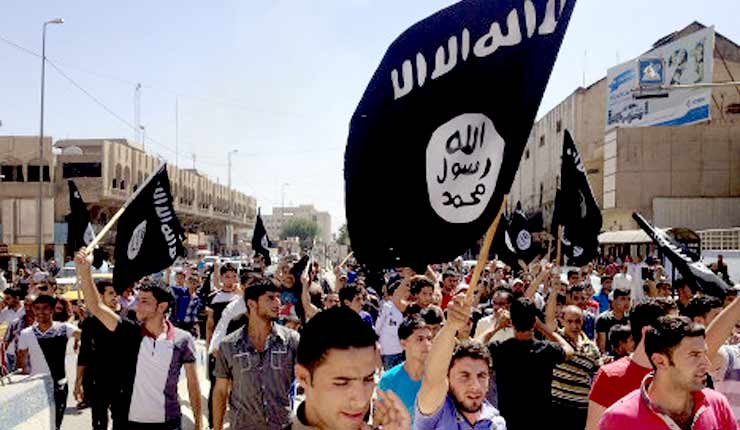 Share
Tweet
Gothenburg, in western Sweden is, per capita, the European city from which most people have joined Islamic extremist groups, according to Swedish integration police chief, Ulf Boström.

The largest of these groups is Islamic State (Isis), which claims to have carried out the terrorist attacks in Paris on Friday that killed 129 people.

Boström, who works with the Muslim community in Gothenburg, told Swedish newspaper Göteborg-Posten on Sunday that Isis “has the strength, intellectual capacity and ability to coordinate. They are no fools.”

Previous statistics from the Swedish security service, Säpo, suggest that just over 300 Swedish nationals have left the country to travel to fight with Islamic extremist groups in Syria and Iraq.

40 percent of those – around 120 young men – are from the Gothenburg area, primarily from Bergsjön and Angered. According to Boström this means that Gothenburg is the European city which, in proportion to its population, contributes the highest number of people to violent extremism.

Boström says that those who are radicalised are from the same demographic that form the criminal gangs in the Gothenburg suburbs, young people who believe they have no future.

“This really affects my work in Gothenburg as the vast majority of Muslims here hate the terrorist attacks. They sometimes ask me, ‘How do you protect the good Muslims’. They are terrified that this kind of terrorism creates a more xenophobic Europe.”

Boström has previously been very critical of the Swedish government’s approach to returning jihadis.

In May he told Göteborg-Posten that at least 50 Swedish jihadis, and perhaps as many as 100, have returned to Sweden and not one has been prosecuted under the laws related to terrorist crimes.

“It is incomprehensible. Here we have the names and social security numbers of people who travel to Syria to fight and we know about it. Some come home and when they do, they can get health care and help, and then go right back down there again. Sweden is one of the few countries, if not the only one, where it is possible to travel in and out like this,” he said at the time.


Danish man who videoed himself burning the Quran charged with blasphemy Obama gave secret consent for Iran to develop ballistic missiles with a range of only 2,000 km – that is, capable of striking Israel but not Europe