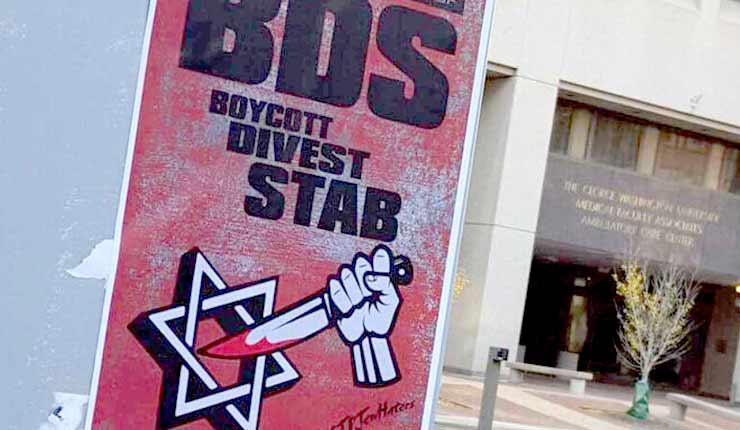 Yanki, barman and friend, brought us drinks and focaccia and sat down. He raised his eyebrow to me and waited.

I clinked glasses with the two and took a sip of my vodka, one of my only ties to my late grandfather from East Europe.

“What about Nancy Salem?” Dan asked.

“Nancy Salem?” I answered, like a yeshiva student who always repeats the question asked in order to internalize.

“Yeah. You know! The nice university student in Texas who works for some pre-school, getting American kids ready for the real world of first grade?”

I looked blankly at Yanki, who shrugged.

“Why is this important?” he answered back like a yeshiva student. “You mean besides the mundane fact that a Muslim pre-school teacher hates Jews?”

“Yes, exactly!” I took another sip.

Dan smiled. He had me where he wanted me.

“Well, the way I see it”, he explained, “The big story here is this: You see her picture. She’s young, she’s educated at University of Texas in Arlington, she’s pretty, nice smile and probably all the parents liked her. She wore the Hijab, true, but many people probably thought it was nice having a “normal” Muslim teacher for their kids. ‘Just like us’, they probably thought.”

“Well, you know, like my brother always says: ‘Nice? Yeah, there’s a bunch of nice guys on death row, once you get past the murder part’. A lot of them are even fun to spend time with. Nancy wrote a couple of jokes about not enough Jews dying in the Holocaust, and then wrote, on Twitter to a friend, going to “Palestine” to “kiss the ground for me and kill some Jews”!

“So – you’re saying”, I ventured, “That Nancy was just a normal person, a good one, but that didn’t stop her from wanting Jews dead. Maybe she should have written “Israelis”. If she did, no one would care?”

Dan took a long drink and pointed his finger at me.

“Ah, love”, I held her, “Life is so predictable, it never ceases to surprise you!”