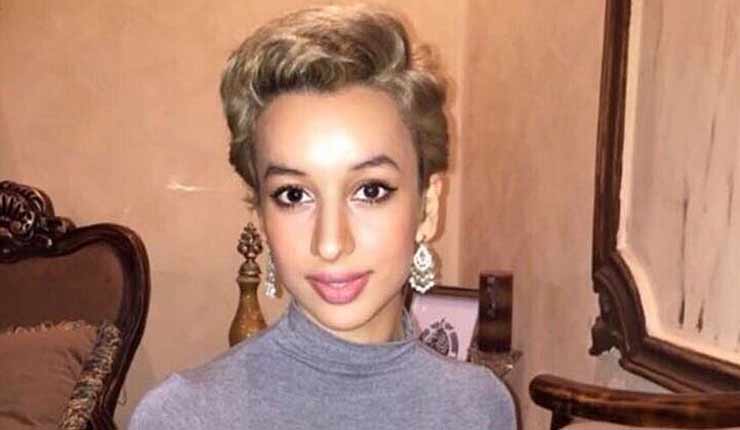 A British woman who accused her father of imprisoning her in Jeddah for kissing a man is still waiting to discuss her plight face-to-face with a lawyer, a High Court judge has been told.

Mr Justice Holman analysed Amina Al-Jeffery’s case at a hearing in the Family Division of the High Court in London during the summer of 2016.

Miss Al-Jeffery – who grew up in Swansea and has dual British and Saudi Arabian nationality – complained her father Mohammed Al-Jeffery had locked her up for four years in his flat because she had “kissed a guy”.

Her father, a Saudi academic, disputed her allegations and said he was trying to protect her.

He ordered Mr Al-Jeffery to “permit and facilitate” Miss Al-Jeffery’s return to England or Wales.

But Miss Al-Jeffery, who is in her early 20s, has not returned.

But Mr Justice Holman has been told that Ms Hutchinson has yet to be granted a visa to enter Saudi Arabia.

The judge provided detail of Ms Hutchinson’s travel difficulties in a statement released on Thursday.

He had been scheduled to analyse developments in the case at a hearing on February 13.

Lawyers say another hearing has been scheduled for April 5.