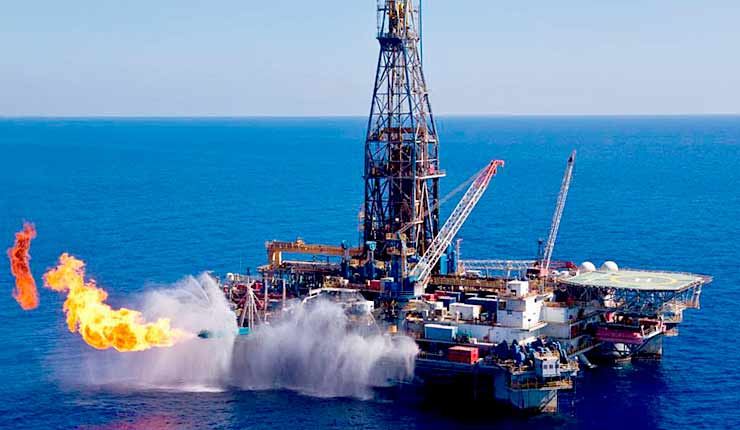 “We have a tremendous opportunity with the Leviathan project. … In 2017 our teams will begin project development, with first gas targeted for the end of 2019,” says Noble Energy CEO • The $550 million is one-fifth of Noble’s global investments for 2017.

U.S. producer Noble Energy is expected to announce in the coming days an investment of $550 million in the development of Israel’s Leviathan gas field, according to a company outlook and guidance report for 2017, published Monday.

News of the impending investment provided a boost for the local energy sector at the Tel Aviv Stock Exchange.

Noble Energy President and CEO David Stover said in the guidance report: “We have a tremendous opportunity with the Leviathan project offshore Israel. In 2017, our teams will begin project development, with first gas targeted for the end of 2019. I have no doubt that our outstanding track record of major project execution will again deliver substantial value to the company.”

The report also said, “Capital expenditures in the Eastern Mediterranean for the initial development of the Leviathan project include drilling one production well, long-lead investment items, and ramp up of construction activities. The company will also complete an additional production well at Tamar [gas field], which was drilled in the fourth quarter of 2016.”

Israel is presently engaged in discussions with Turkey, Cyprus, Greece and Italy over the possibility of exporting its natural gas via underwater pipelines.