Balzac and the little Muslim Seamstress 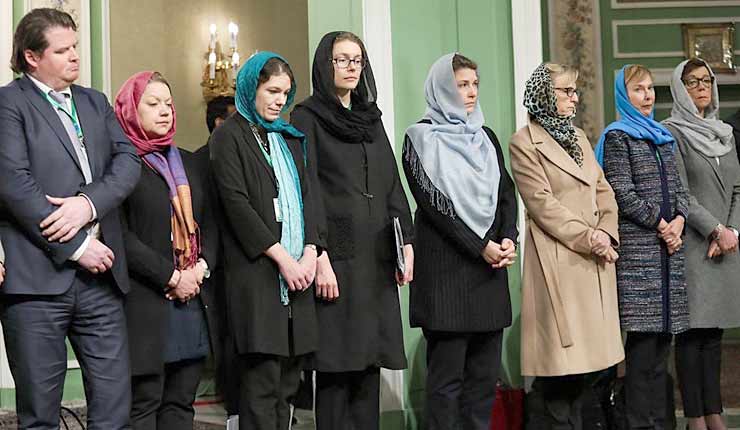 In the wet, cold, dark Jerusalem winter, Café de Paris was a haven for men like us. You know what I mean, those guys who grew up in the Peter Pan Generation whose first song they loved went:

“Hope I die before I get old.”

So – we still think we fit in with all those 20-30s that come to that bar in Machne Yehuda market.

Truth is, Pete Townsend is still alive and is really old, and we are just behind him.

Dan took a nice sip of his Jack.

“So – what have you been reading lately?” He asked me.

“I just read “Balzac and the little Chinese Seamstress”.

Dan mostly read non-fiction. He sped read like a demon. I myself write fiction, and am, I must admit, a bit of a literary snob. When I was a kid going to the Kibbutz High-School, my parents were back in the states, and I had no one to tell me to go to school. In fact – I don’t really remember school all that much, but I do remember being in my room, lying in bed, munching sunflower seeds, and reading.

I read just about all the classic novels; Hemmingway, Singer, Hamsun, Doris Lessing, Günter Grass and a list too long to write here.

As a writer – I hated when writers wasted words. Back then – if a book was big, it was either because it was an epic (The Golden Notebook, for instance), printed with huge text for old people, or a Russian novel. Russian writers usually bored me to tears.

Today – it’s just the opposite. Writers turn out books and sell them by the pound. I read them and can imagine the editor lashing them like a Saudi hangman, yelling, “More words! More words! Your book isn’t long enough!” The result is long sentences telling you, at best, absolutely nothing, and at worst – gibberish.

In fact – my model, if I may be so bold – is none other than the Bible itself. Long, yes, but every word is precise and has meaning.

But I wander from the subject at hand.

Yanki, the barman came over with pickles, olives and a pizza, and sat down with us.

“The background of the novel is Chinas’ Cultural Revolution under Mao. It is the late 60s and 70s and tells the story of two teenagers who are exiled to a far-away village. Their terrible crime was that they were sons of university professors and were in need of ‘re-education’.

It is a wonderful story, well written. They meet a girl, the seamstress, and the usual happens. The important message I got, at least, was the tyranny under which they had to live. Imagine that! You get sent to a far away village where the villagers hate you and have full power over your lives – all because your parent was a professor.”

“And where were we in this story?” Dan asked, cutting himself a slice.

“Yeah”, he said in his Brooklyn accent.

“Well, you and me, we were kids, coming to Israel. I was in the Kibbutz”.

“Teenagers”, he said around the pizza.

“Well”, Dan said, “When these terrible things happened to them, not to mention that the kids’ parents which were probably murdered, we were teenagers too!”

“I hadn’t thought about that.” I admitted. “And there we were, having the time of our lives!”.

“Exactly!” Dan exclaimed, smiling. “You and me were born in the states. They were born in China. Your friend, Yuri – in the USSR. They got screwed while we enjoyed life!”

Yanki scowled. No one liked to be privileged just because he was born in the right place at the right time.

“Well, actually, if you remember, many of our generation, in the campuses were actually out there with pictures of Mao saying he was the solution!”

We focused on the pizza.

“So”, I said. “It’s the same today. People just a few hours’ drive away are dodging bombs in Syria, Iraq, Yemen, Libya, the Sinai”, while the West treats it as if Islam is the coolest thing.”

Back home, my wife must of sensed I was a bit down.

“Nothing much, really. Just realizing I am getting old. In fact, so old, it seems the world has started to show me the re-runs!”