Al-Qaeda using US preoccupation with ISIS to spread to India 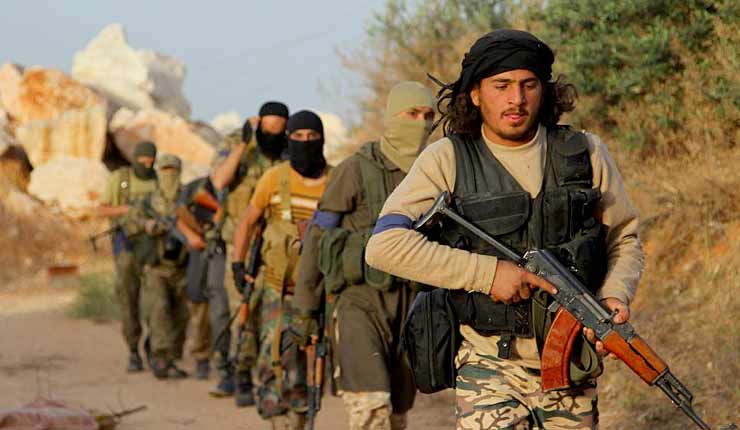 During a Congressional hearing on terrorism and counter-terrorism strategies yesterday, Hoffman said al-Qaida “had been preparing to spread its ideology to India”, which has the world’s second-largest Muslim population.

Al-Qaeda has used America’s “preoccupation” with the Islamic State to regain strength in South Asia and preparing to spread its ideology in India from its “home” in western Pakistan, top US lawmakers have warned.

“Al-Qaida has never changed, and it still sees itself in what it conceives as an existential struggle against the West and against the United States in particular,” Bruce Hoffman, Director Center for Security Studies at Georgetown University, told members of the House Armed Services Committee.

“I think that it’s taken advantage of our preoccupation with ISIS to rebuild its strength, particularly in South Asia, where, again, almost completely escaped notice when they created al-Qaida in the Indian Subcontinent which was designed simultaneously to reinvigorate its presence in Afghanistan,” he told Congressman Mac Thornberry, chairman of the committee.

During a Congressional hearing on terrorism and counter-terrorism strategies yesterday, Hoffman said al-Qaida “had been preparing to spread its ideology to India”, which has the world’s second-largest Muslim population.

“We already see its effectiveness in Bangladesh and in Burma (Myanmar),” he said.

“But elements like the Khorasan group are an elite forward deployed special operations unit that is waiting for the proper time to take the struggle to the West and to the United States,” Hoffman said.

Michael Sheehan from the Combating Terrorism Center, West Point, told lawmakers in response to a question that the Federally Administered Tribal Areas (FATA) of Pakistan is the “home” of al-Qaida central, which is traditionally America’s biggest strategic threat.

“They’re the ones that blew up our embassies in Africa, at least an African arm of that, blew up the Cole in – in Yemen, an arm of the al-Qaida central and are the people that are responsible for 9/11. They reside in Pakistan. Some of them are floating back in Afghanistan but it’s difficult for them to operate in Afghanistan because we own the terrain around Afghanistan,” Sheehan said.