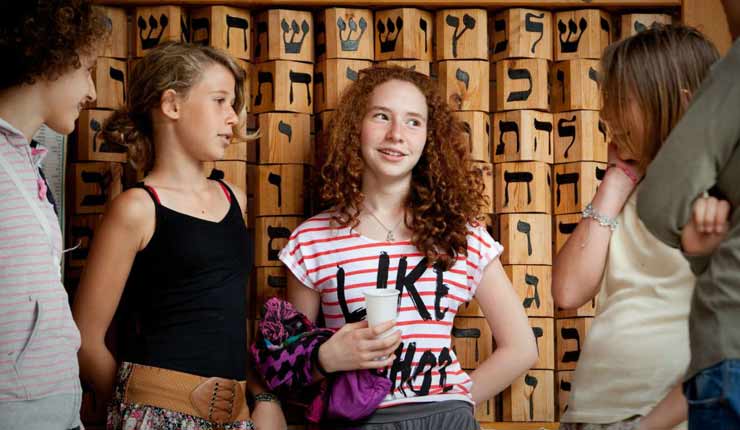 Jewish leaders and philanthropists are currently engaged in an intense and crucial debate. There is growing concern that Jews, particularly the next generation, are disconnecting from their Jewish heritage and from the state of Israel.

The now infamous Pew Study, titled “A Portrait of Jewish Americans,” found that approximately two-thirds of American Jewish millennials do not feel a strong connection to Israel. In another recent study, published by Brandeis University, fewer than half of Jewish college students could correctly answer even the most basic questions about Israel.

In the face of these trends, how can we invest our philanthropic dollars more effectively to strengthen the US-Israel alliance, and ensure that future Jewish generations maintain their special affinity with Israel?

To respond to this challenge, there are two important principles that we must embrace.

First, we must better understand our target audience.

Millions of philanthropic dollars are currently invested under the assumption that today’s Jewish community is the same one that existed 40 years ago.

Changing this mindset begins with recognizing that there is not a single, homogeneous American Jewish community — but rather a cluster of communities that have changed rapidly over the past 40 years because of three big trends: assimilation, intermarriage and immigration.

Furthermore, we have seen significant waves of Jewish immigration from Israel, Iran and Russia. These people are not properly represented in recent studies of the Jewish community.

By contrast, among those who say they are Jewish by religion, 86% feel somewhat or very attached to Israel.

So, what should we do with this information? How can we use these insights about our changing Jewish community to make more strategic decisions about where to invest our limited resources?

This question brings me to my second principle: We need to look for low-hanging fruit, and invest in programs most likely to reach those who will be receptive to our message.

Here are some criteria that we should consider as we allocate resources:

To see how this might work in practice, let’s examine the work of the Israeli-American Council (IAC), which has shown how investing funds in Israeli-Americans can unleash an extraordinary untapped resource to strengthen the US-Israel relationship.

By systematically identifying and investing in target groups that are uniquely suited to advance our philanthropic priorities, we can make progress on a wide range of issues, such as Israel advocacy, global diplomacy and Jewish education.

Our Jewish community faces rapid changes, enormous challenges and exciting opportunities. To overcome the obstacles in our path and realize our full potential as a people, we need to invest smarter.

The return on our investment will be nothing less than a vibrant Jewish future.

The author is an Israeli-American philanthropist, national chairman of the Israeli-American Council, real estate entrepreneur and president of the Adam and Gila Milstein Family Foundation. A version of this article was originally published by The Jerusalem Post.