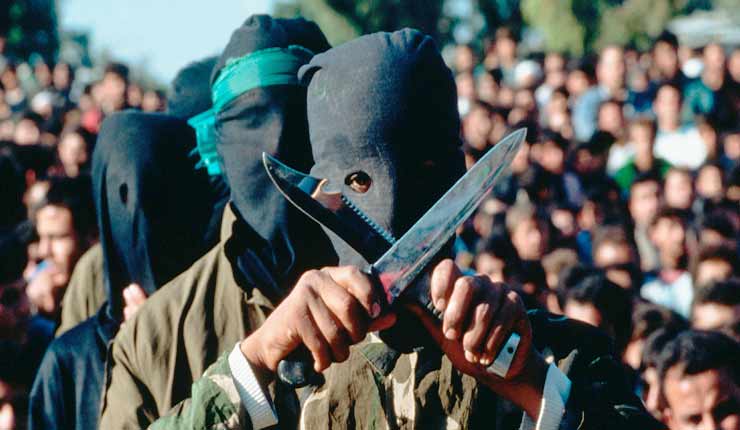 HaMoked Center for the Defense of the Individual, which has provided legal aid to 48 terrorists who killed 50 people, received $4.13 million from EU, U.N., and 11 European governments, says Im Tirtzu report • “This is a danger to democracy,” CEO says.

Foreign donations are largely sponsoring the legal defenses given to terrorists and their families, a new report by the right-wing organization Im Tirtzu claimed Sunday.

According to the report, by funding various human rights groups that operate in Israel, such as HaMoked Center for the Defense of the Individual, European nations are essentially funding terrorists’ efforts to avoid being held accountable for their actions.

The data showed that over the past two and a half years, HaMoked has provided legal aid to the families of 48 terrorists who filed over 58 High Court petitions against orders to raze their homes.

Those terrorists had killed a combined total of 50 people, Im Tirtzu said.

The group found that between 2012 and 2016, HaMoked received 15.5 million shekels ($4.13 million) from the European Union, the United Nations, and 11 European governments — Sweden, Switzerland, Belgium, Denmark, Finland, France, Germany, Netherlands, Britain, Spain and Norway — for the legal defense of terrorists and their families.

“It’s very sad that we have to beg to stop this absurdity, by which an Israeli group defends those who murdered our loved ones. The blood of the victims cries out from the ground,” said Devora Gonen, whose son Danny was murdered in a terrorist attack in 2015.

“HaMoked Center for the Defense of the Individual is a serial High Court petitioner that does the bidding of European governments. Foreign government assistance to terrorists and their families is a danger to democracy,” Im Tirzu CEO Matan Peleg said.