ISIS Threatens Muslim Clerics, Vows to Assassinate Them in Their Own Way 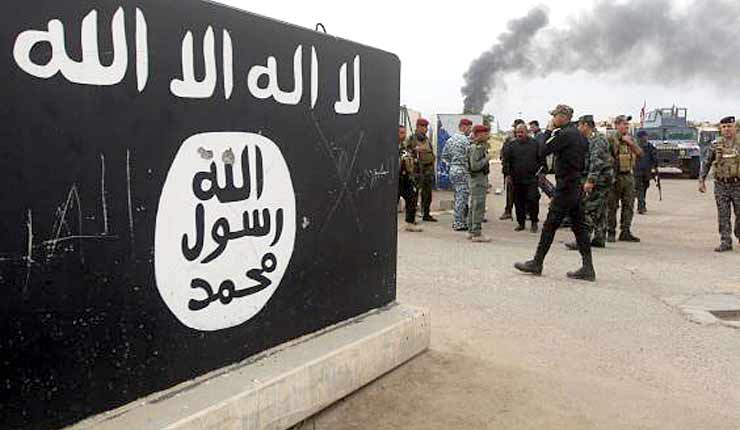 Cairo – ISIS escalated its attack on clerics who oppose the group. In a new declaration entitled “Fight the leaders of disbelief,” ISIS called for assassinating a number of prominent preachers.

It launched a new social media campaign calling upon supporters to assassinate the regions prominent Muslim clerics on the crimes of being “agents” who “cooperate with the Crusader coalition” against the group.

The group said: “killing scholars is more lovable to us than killing police detectives and intelligence staff.”

ISIS referred to Muslim clerics as their “enemies” who must be purged from the earth.

In this video, ISIS commanders order their followers to set the decapitation of religious figures at the top of their goals.

The video, which mentioned several Muslim clerics around the world, was a chilling and unprecedented escalation on previous calls to boycott leaders who work with governments, police and leaders of other faiths.

The campaign began on Friday with an official 23 minute-long video from Mosul, Iraq.

It listed as targets number influential scholars in Gulf States, Egypt, and across the Middle East, including the Muslim Brotherhood-affiliated cleric Yusuf al-Qaradawi, the Grand Mufti of Saudi Arabia Abdulaziz Al al-Sheikh, and the former Grand Mufti of Egypt Ali Gomaa—along with their pictures.

The video called for “the believing soldiers” to kill the “scholars of evil,” who, it said, provided Islamic fatwas justifying the fight against ISIS that worked to support West in its war against the group.