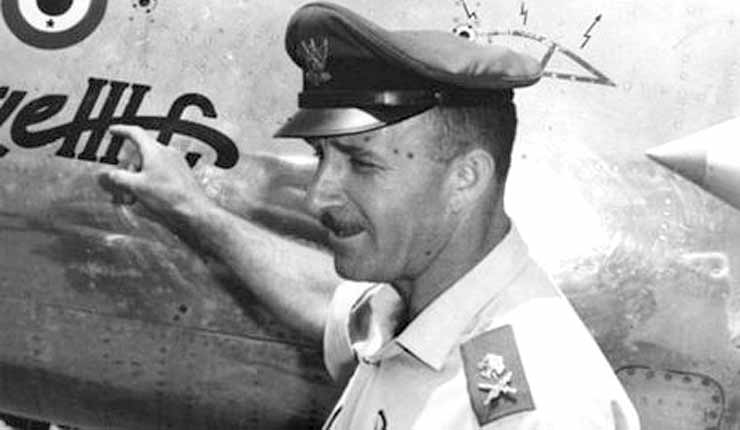 Nearly five decades after the Six-Day War, the IDF and Israeli Defense Ministry have declassified two-way radio recordings from the first operation of Israel’s preemptive battle to take out the air forces of Egypt, Jordan and Syria — as well as documents detailing and summarizing the sorties, the Hebrew media reported on Sunday.

According to the news site nrg, one of the documents referring to the war’s opening battle, code-named “Operation Focus,” has a section titled: “The Mission – to paralyze the air force of the enemy by striking its runways and destroying most of its [war] planes on the ground.”

During the battle over the Megiddo airfield, Kislev is heard calling out to the commander of the northern unit, “Barkan! Take one pair to wait in the Damascus area…” Barkan is heard answering: “There are more MiGs…on the ground; the landing strip was destroyed, but there are more planes on the ground…”

In one of the recordings, an unidentified person is heard asking Kislev: “Do you want a report on Amman?” When Kislev answers in the affirmative, he is told: “One runway was hit and a MiG destroyed. Can’t see more MIGs…”

Another recording refers to Syria.

“Are structures there under attack?” someone asks.

In yet another recording, two unidentified speakers have this exchange:

“What’s new? There’s a lot of news. Many of their planes were downed.”

“More than 10 MiG 21s in the air were destroyed and more on the ground. Many more.”

The first wave of strikes in the Six-Day War were carried out over the Sinai Peninsula, and lasted for 101 minutes. There were 183 sorties in total, of which 173 were for the purpose of attacking the airports and the rest were for photographing and patrolling. The aim of the first wave was to hit as many planes on the ground as possible and to put the landing strips out of commission.

One third of all sorties in the entire war took place in the first wave. According to Hod’s testimony, the reason so much energy was invested in the operation was that there was a serious and concrete threat to Tel Aviv.

Throughout Operation Focus, 26 enemy radar stations were attacked, and those that remained were looted.

The Six-Day War was launched on the morning of June 5, 1967, with Operation Focus, which destroyed the bulk of the Egyptian Air Force. By noon, the Egyptian, Jordanian and Syrian Air Forces, with about 450 aircraft, were destroyed. It is considered one of the most successful air campaigns in military history.

In June, Israel will mark the 50th anniversary of the war with celebrations over the reunification of Jerusalem.

Listen to two of the released recordings from Operation Focus below:

Source: The Algemeiner  by Ruthie Blum


Controversial Radical Muslim cleric caught being smuggled into U.S. over Mexico border The alt-left’s cyber jihad against Trump and his supporters