‘How Would You Feel if Israel Funded Welsh or Scottish Independence Groups?’ PM Netanyahu Asks UK Counterpart in Call for Foreign Governments to Stop Giving Money to NGOs That ‘Slander’ the Jewish State 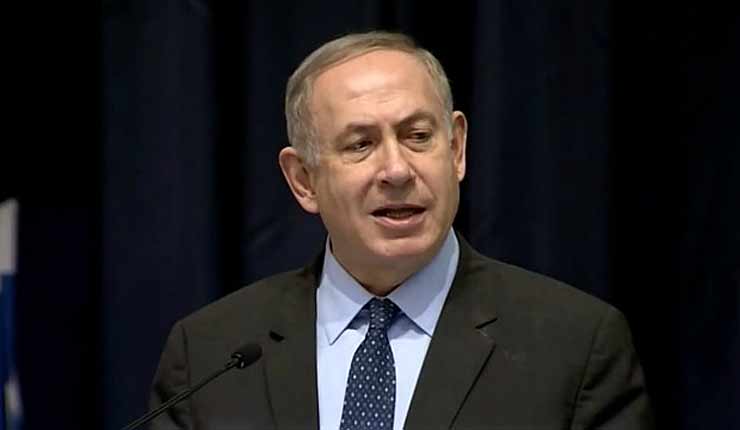 Israeli Prime Minister Benjamin Netanyahu has called on the leaders of both the United Kingdom and Belgium this week to stop funding left-wing NGOs that “slander” the Jewish state.

“I will continue to fight the lies and do everything to protect our soldiers,” Netanyahu vowed in a Facebook post on Tuesday.

Earlier in the day, the Israeli leader met in Jerusalem with visiting Belgian Prime Minister Charles Michel. On Monday, Netanyahu was the guest of British Prime Minister Theresa May at 10 Downing Street in London.

“Well, unfortunately,” he continued, “this is what many governments do when they fund groups like Breaking the Silence, B’Tselem, Adalah, etc. So I asked that the British government cease funding these groups. I think the time has come.”