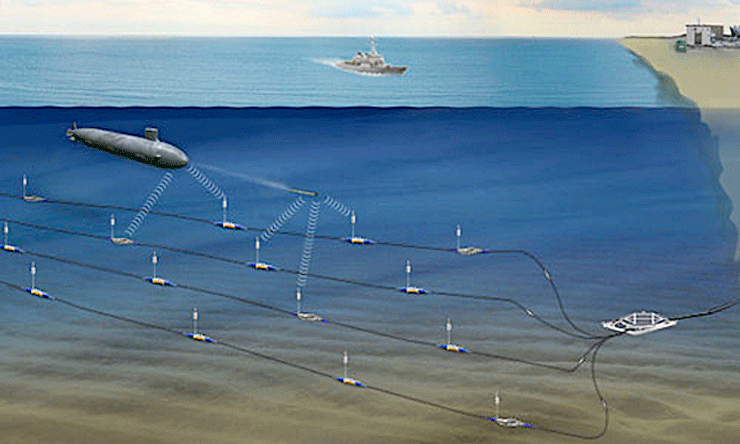 Luthra said that the IUHDSS will enhance the security of valuable naval assets against asymmetric threats, both on surface and subface (underwater). Termed as “a significant step in strengthening Harbour Defence and Security”, the IUHDSS is a system designed and developed by Israeli Aerospace Industries ELTA for surface and sub-surface surveillance of the harbour.

Its sensors have been strategically installed around the Mumbai Naval Harbour to provide comprehensive real-time situational awareness for monitoring and analyses. Besides detecting large targets, it can also detect small targets like boats, divers and swimmers at adequate ranges. The system will boost the security in and around Mumbai where 10 Pakistani terrorists had sneaked in via the Arabian Sea route and wreaked havoc during the November 26, 2008 terror strikes.


‘How Would You Feel if Israel Funded Welsh or Scottish Independence Groups?’ PM Netanyahu Asks UK Counterpart in Call for Foreign Governments to Stop Giving Money to NGOs That ‘Slander’ the Jewish State Israel’s Influence Spreads Across Africa