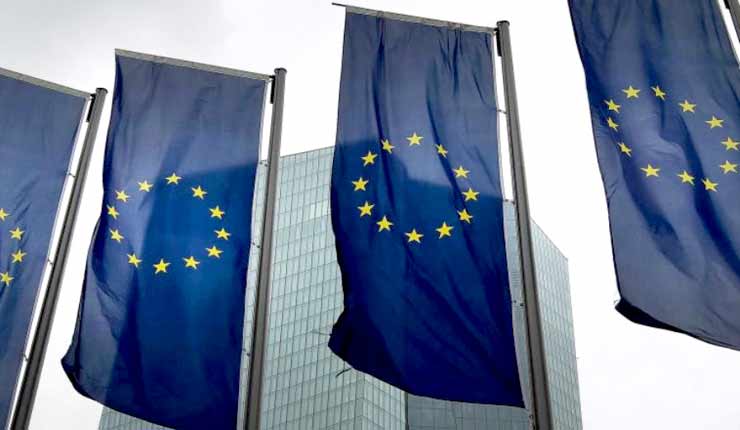 While no one’s claiming a hidden European agenda to boycott Israel, there’s no logical reason why the EU should compromise its values by supporting NGOs that are spearheading efforts to do just that.

NGO Monitor’s latest research reviews a number of EU regional funding programs designated for Israel, the West Bank and Gaza. NGO Monitor found that 29 out of 100 EU-funded projects (from those that are ongoing or ended after November 2015), amounting to €16.7 million in grants, involve no less than 42 organizations that are known supporters of boycott campaigns. Several organizations were the recipients of more than one grant.

Six of these projects meant to “build trust and understanding between societies in the region” involve nine organizations that work to isolate Israeli society.

Another project, titled Performing Arts: A Pathway towards Self Expression and Democracy, is particularly bewildering. During the project’s implementation (2014-2016), the 12 Palestinian organizations chosen for this project issued a joint statement in support of PACBI – the Palestinian Campaign for the Academic and Cultural Boycott of Israel. These 12 organizations further officially registered as a network in 2015, still within the time-frame of the EU-funded project. Their statement, calling for a cultural and academic boycott of Israel, is readily available on their website, as are the names of their two donors – the Swedish government and the EU.

Four of these organizations were fortunate enough to receive another EU grant in December 2015, titled “Cultural Diplomacy” – the proclaimed objective of which is to “increase public awareness of EU core values and enhance visibility of the EU cooperation in Palestine.”

It thus appears that the EU has selected ambassadors in a handful of organizations that reject any cultural or academic cooperation with Israel. More importantly, and more absurdly, the EU trusts organizations expressly opposed to its views to promote its own “core values” abroad.

Mogherini additionally acknowledged the importance of upholding EU citizens’ right to support BDS campaigns under the banner of free speech.

Yet Mogherini’s comments reflect a fundamental misunderstanding of the issue at hand. The debate is not about whether the EU should acknowledge the right of its citizens to participate in BDS campaigns, but rather whether the EU itself – as a major funder – should be granting large amounts of taxpayer money to NGOs that support BDS – a policy that directly contradicts stated EU objectives, namely support for a twostate framework.

The EU’s admirably persistent stance on the matter is that it “funds projects submitted by NGOs, in line with (the) EU’s fundamental principles and values, but not NGOs themselves.”

In other words, what happens outside of “project hours” does not tarnish the EU’s commendable efforts, and is none of its concern.

Putting aside the fact that money is fungible, that some organizations rely on EU funds for more than half of their budgets, and that in the eyes of many, and rightly so, funding amounts to a stamp of approval – how does one determine exactly what falls under “project activities”? Does calling for the cultural and academic isolation of Israel count as a “pathway towards self-expression?” Or is this just another unrelated activity for which the EU cannot be held responsible? The most pertinent question, however, is why the EU continuously chooses rejectionist organizations to do its bidding.

While no one is claiming a hidden European agenda to boycott Israel, there is no logical reason why the EU should compromise its values and its integrity by supporting NGOs that are spearheading efforts to do exactly that. Just as the EU would never financially and politically provide support to other NGOs that endorse hostile or discriminatory ideologies, so too should they cease financially backing organizations whose professed goal is to isolate Israel.

The author, Tamar Kogman, is a researcher for the Europe Desk at NGO Monitor.


Is it ok to behead a racist? Germany offers asylum seekers up to €1,200 each to voluntarily return to their home countries