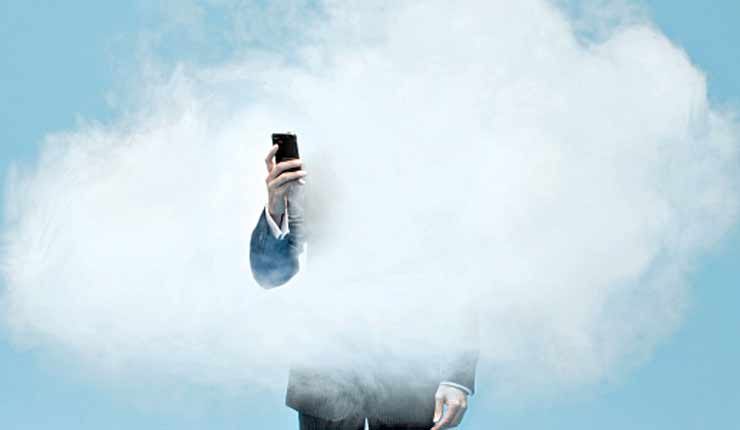 I was sitting at home next to the computer when the cell rang.

“Zvi!” his voice boomed in my cellphone, “Where have you been? Let’s meet at Café de Paris this evening?”

Yuri and I were great pals back in the day, he was always the happy go-lucky type of guy who seemed to know everything. He was born in Russia, which was, of course, the heart of the USSR and came to Israel around the same age as I did, from America.

I was having a hard time learning Hebrew, but Yuri picked it up quickly and was nice enough to help me.

In the 1960s, people in America never wanted to speak anything but English, so I never heard any other language until I arrived in Israel at 14, and it was no easy task.

“First thing you need to know about Hebrew”, I remember him telling me, “Is that it is very old”.

I wrote that down in my notebook. Thanks to Yuri, 45 years later on, I am starting to get the hang of Hebrew.

Yuri is now a political journalist at the Knesset. His name is in the papers quite often, especially since journalists learned they could interview one another. It’s much easier than interviewing some silly professor, it helps to further their careers, and is a lot of fun to boot since you can arrange what will be said. I don’t read papers anymore, but I hear talk about him quite a lot in the office.

We hugged each other in the Café, and sat down next to the bar.

Yanki, the bartender, came around, shook hands and asked if we want the usual. Yanki was a little younger than us, which is why he could remember what I drank, even though I hadn’t been there for a few months.

He brought us a bottle of Vodka. I poured myself a little and mixed it with Ginger Ale. Yuri would finish the rest.

“So”, I asked after we knocked our glasses together and blessed each other, “How are things in the Knesset?”

“Oh! Busy as ever. Everyone is talking about Trump!”

“And what are they saying?”

“Well, you can imagine – Some are happy, some are not – you know – Democracy!”

That was a bit hard to understand, so I took a sip from my vodka.

“And what is Trump doing?” I asked.

“Oh”, he said, pouring himself his third glass, “That’s when it starts to get interesting!”

He beamed at me and I noticed his nose was getting red. That is a sign that Yuri was going to get complicated. I didn’t want to ask, but hey, what could happen? Besides I knew he would wait hours for me to ask, just grinning at me until I did.

“Because! No one has any idea what he is doing!”

I knew this was going to turn out bad.

I took another sip.

“Why?” he laughed and clapped me on the shoulder, “Because anyone can write whatever they want and none of it tells the truth!”

“The media is lying?” I asked him aghast.

“Lying?” he said throwing back the rest of the vodka. “Who needs to lie? Much better to tell the truth – but only the part of the truth you want people to know. That way you sound smart and you get to keep your job and your friends! Friends are important!”

Yanki looked at me and nodded sagely, and Yuri finished off the bottle.

“How was it?” My wife asked when I got back home.

I took my coat off slowly.

“I feel like an American that just got taught a lesson in Democracy by a Russian. Boy – things sure have changed!”


No, Muslim Refugees Are Not Jewish WWII Refugees. Here Are 5 Reasons Why Hate-filled diary of British housewife turned jihadi bride: ‘Every breath I take I hate non-Muslims more’