‘ISRAEL ONLY FREE STATE IN THE MIDDLE EAST,’ REPORT FINDS 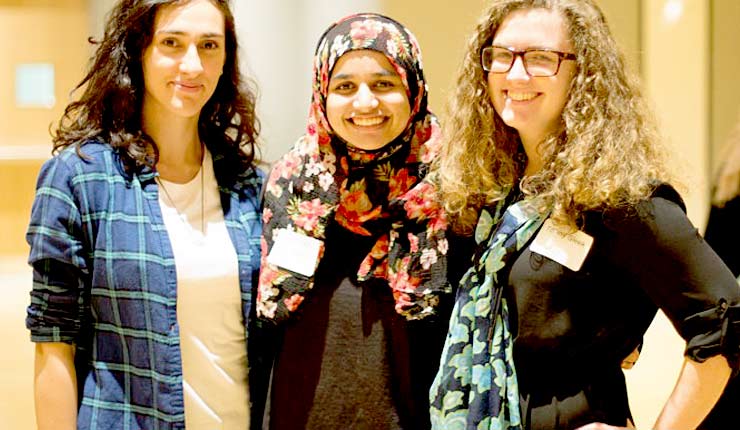 Israel remains the only free country in the Middle East, scoring 80 on a scale of 100. That compares favorably with partly free countries in the region such as Turkey (38), Jordan (37) and Kuwait (36), and with countries deemed “not free” by the nonprofit: Iraq (27), Iran (17), Saudi Arabia (10) and Syria (-1), among all other Mideast nations., Freedom House declared on Wednesday in its annual report.

While there is no comparison with its neighbors, Israel does score lower than most other nations in the free world, by the measures of this report: European and North American nations all scored between 89 and 100, with the exception of the Balkan nations and Greece, which scored between 80 and 84.

Freedom House calculates its scores based on a complex methodology of political rights indicators and 15 civil liberties indicators – such as electoral process, political pluralism and participation and functioning of government – as well as freedom of belief, rule of law, and several other absolute principles of liberal democracies outlined by the Universal Declaration of Human Rights.

The overall findings of the report are stark, warning of “populist and nationalist forces making significant gains in democratic states.” This report marks the 11th consecutive year of decline in global freedom, it reads.

“There were setbacks in political rights, civil liberties, or both, in a number of countries rated ‘free’ by the report,” Freedom House noted, “including Brazil, the Czech Republic, Denmark, France, Hungary, Poland, Serbia, South Africa, South Korea, Spain, Tunisia and the United States.”


As Muslim women, we actually ask you NOT to wear the hijab in the name of interfaith solidarity Labour party linked to increase in anti-Semitic incidents, according to charity report