Iran Has Changed, But For The Worse 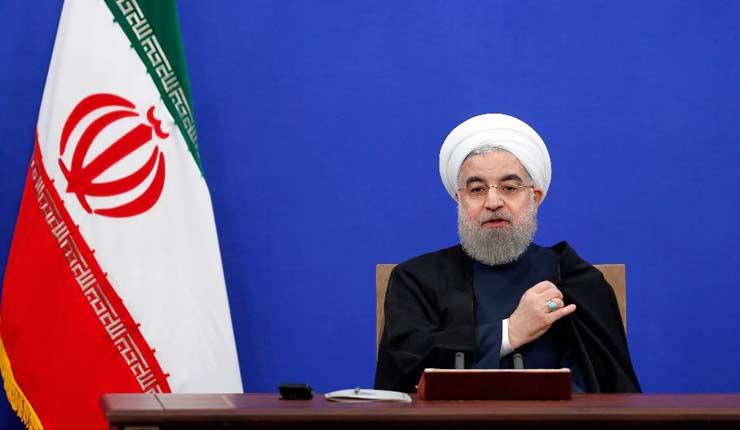 Mr. Heshmat Alavi is an Iranian activist focusing on human rights, social crackdown, the regime’s support for terrorism, and its nuclear program.

The pro-Iran engagement policy camp long advocated how a nuclear agreement with Iran would lead to a slate of numerous changes sought in the regime, rendering benefits to go around for everyone. More than one year down this road, the world has witnessed many changes in Iran. However, they are nothing to boast about.

The nuclear accord, while it should have never been supported or discussed by the international community in the first place, has been successively violated by the Iranian regime. Tehran continues its atrocious executions, human rights violations and ongoing oppression of ordinary citizens inside the country. And the mullahs in Tehran have continued their mantra of exporting “Islamic Revolution” by engulfing the entire Middle East, and beyond, into mayhem, as we are unfortunately witnessing so vividly today in Syria.

The main “change” we have witnessed in Iran has been the numerous instances where the regime has either stretched or actually violated the flaw-riddled Joint Comprehensive Plan of Action (JCPOA), the heavy water-level limit aggression being the latest such case.
The reinstatement of the Iran Sanctions Act with 99 votes in favor was a very important first step. This move has set an example of what is needed to guarantee Iran understands there will be consequences for agreement violations. And yet we need to go beyond and build upon this momentum.

This is the time to counter Iran’s terrorism in the region and the world. Iran is and has been, of course, the world’s leading state-sponsor of terrorism. Iran is busy destabilizing Syria with an incredible human catastrophe, as in Iraq, Yemen and Lebanon, boasting about enjoying control over four Arab capitals of the region.

The “change” we have seen in this regard is that Tehran is willing to dispatch tens of thousands of proxy militias to Syria and repeat a Srebrenica-style massacre, caring not an iota about how the international community might respond. Let us hope Aleppo has opened our eyes to the horrific potential in Iran’s support for extremism and its export of Islamic fundamentalism.

The “change” the world has witnessed in Iran’s pursuit of a vast weapons-of-mass-destruction program is its bold new approach in proliferating efforts related to mastering ballistic missiles. Iran’s missile tests have continued to violate United Nations Security Council resolutions, yet there has been hardly any serious global response.

Iran’s ballistic missile tests “are not consistent with the constructive spirit” of the JCPOA, former UN Secretary-General Ban Ki-moon said in a report.

As we speak, reports indicate the Iran-fostered and -nurtured Lebanese Hezbollah vaunts of stocking over 120,000 missiles in its arsenal. If gone unanswered, there is no limit to what extent Iran will exploit the lack of will diseasing the international community.

This is the time to confront Iran over its violation of human rights on its own home turf. In 2009, the Iranian people revolted for their God-given rights, shaking the very pillars of the regime’s foundations. And yet former U.S. President Barack Obama, then recently elected to the White House by the American people with high hopes of “change,” failed to respond to their cries for support. The oppression and repression of the mullahs’ regime that followed is something the world should never forget. 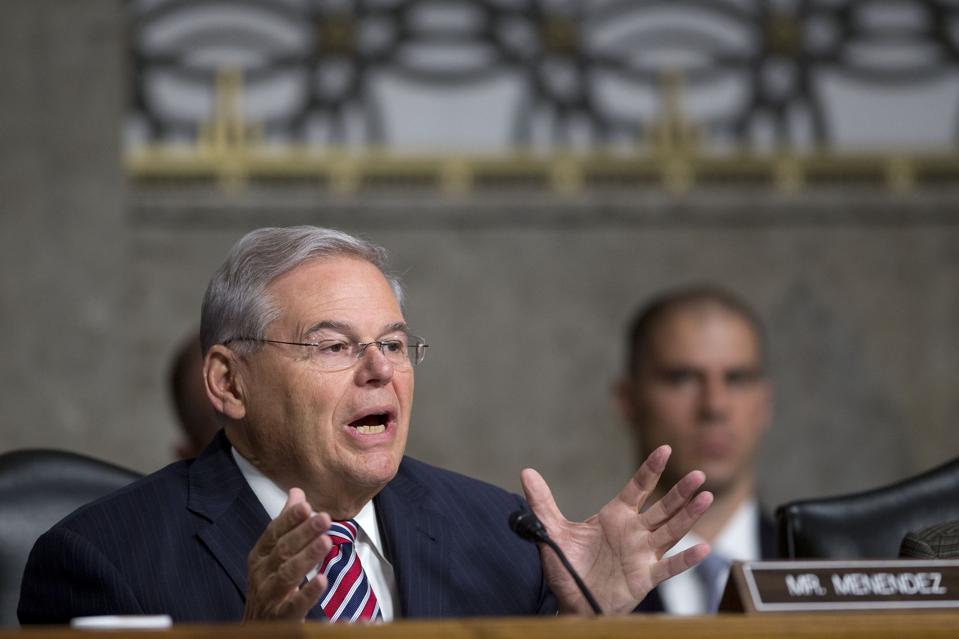 This is a time for the United States to respond. Senator Robert Menendez (D-NJ) has in cooperation with Senator Robert Corker (R-TN), chairman of the Foreign Relations Committee, introduced the Countering Iran Threat Act. This, too, is an initiative that the next Congress can and is recommended to build upon.

If so, this can be the building blocks of the West, spearheaded by America, deterring Iranian aggression. This can lead us, as a world, in moving to a better day and a higher hope where the Iranian people can ultimately achieve the freedoms and blessings the democratic world enjoys today.

The world now finds itself before an opportunity to counter Iran’s continuing threats. We are entering a new era in American foreign and national security policy.

As Iran continues its domestic oppression and military buildup, this should be one focus of the Trump administration’s foreign policy and the agenda of the new Congress.