Socialism and the Globalist Threat 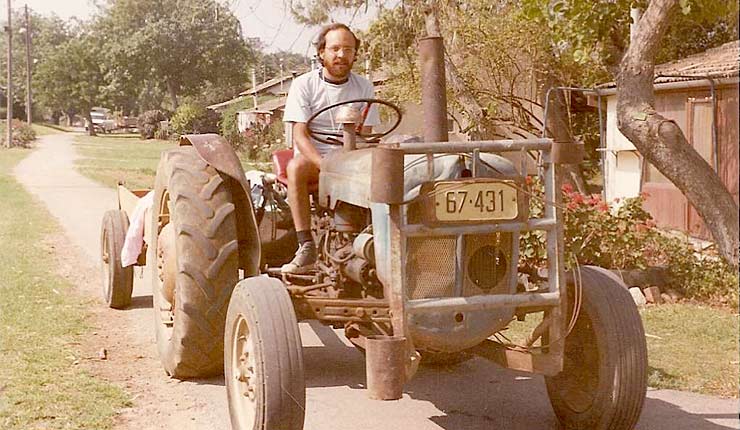 I grew up, in my high school years, in a Kibbutz between the years 1972-5. Those were amazing years in a successful and challenging environment which left it mark on me to this day. We proudly called ourselves “socialist” and believed we were bringing a wonderful new vision for world life.

Socialism, I found, even in its best form, was against Human nature.  In the Kibbutz, your basic needs are met, and even more, which was nice. The problems started with the idea of communal property. The tractor I rode in work, was not “mine” – but “ours”, the plate I ate on was “ours”, the car I took on vacation was “ours” – not mine.

But it wasn’t. We never learned to appreciate those items, and we never learned to honor them. We even had an expression that we thought then was funny, but today seems shocking. When one of us would break a plate, or run a tractor into the mud which then took a day to dig out, or drove a car in rough terrain and damaged it, we would say:

Later on – I learned, as a person living in the city how to care for my property. It was then I realized that this is why all socialist “trials” in the past have always ended up with dictatorial governments killing and torturing their own people, and the lesson is simple.

When you do not honor property – the end is not honoring your neighbor. The person becomes, like a tractor, “ours”. As such, we can do with him as we please.

Or like we said when we were just coming out of the Kibbutz in 1975: “Maybe when people are all angels, it would work”.

Globalism is the exact same issue, only, as the name hints, in a global manner.

I guess the modern Globalist dreams of a world without borders, where people can move with the wave around the world, where all he needs to do is find his favorite spot and prosper, while, of course, the rest of the 7 billion people are doing the same. One day his neighbor is African, one day Asian, one day white. Sounds great!

This will be the end of Humanity as we know it. It may even bring the end, period. A world of people who have no responsibility to their home, to the land they live in, since tomorrow, they might just decide to pick up and leave for somewhere else. This person will not really care for his environment, his way of living, his neighbors, because everything is in flux.

Humans need to be anchored. They need to love where they live, to be proud of their neighbors and to honor them, even if they may not like them. These things are tied to one another, just like in my explanation of Socialism.

As an ending, I will tell you a story from the Talmud.

At the time of the story (around 100 AD) 3 Rabbis were sitting at the southern exit of Tiberias, which, sitting on the Sea of Galilee, was one of the nicest cities in the whole region, and was famous for its beauty.

Several village women were leaving the city and passed by him.

“Thank God to be out of that terrible place!” one remarked and the others agreed.

The Rabbis were curious at this and asked them where they came from. The women proudly told him. The village they were from was known by the Rabbis to be small, decrepit, near a swamp. The women went on their way and one of the Rabbis said:

“Blessed be God who give beauty to each place”, which meant that God made us all so that we would love ourselves, our homes, and our families, in the hope that it would teach us to love an honor those around us.

As such, I will say the same about Globalism that we said about Socialism: Maybe when people are all angels….

One thought on “Socialism and the Globalist Threat”