Is Assad dead? Assad – who? 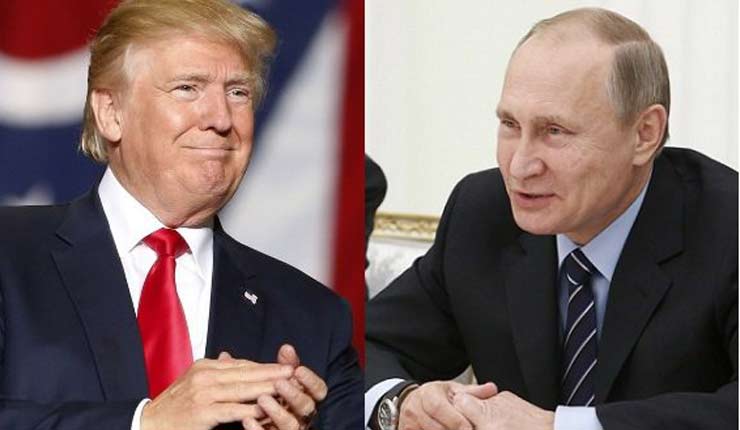 That is the big question today, so big it hides behind it many other questions, and conspiracy theories – just the thing the Middle East loves to make up.

I really don’t know if Assad is dead, and it doesn’t seem there are many that do know, and those that know are not talking.

I am going to go against my better judgment and say this. There are many things people say about Syria which seem dislocated from reality, so let’s start by making a list some of the things we do know:

I left out Israel, mainly since Israel did its best  to keep out of the regional fighting, intervening only when deemed important to Israeli interests.

Which brings us to the second, main part. What are the interests here? I will, again, list them.

If what I am saying makes sense, the following seems clear:

I guess you notice I haven’t mentioned Assad. Assad who?