Netanyahu says US embassy should be in Jerusalem 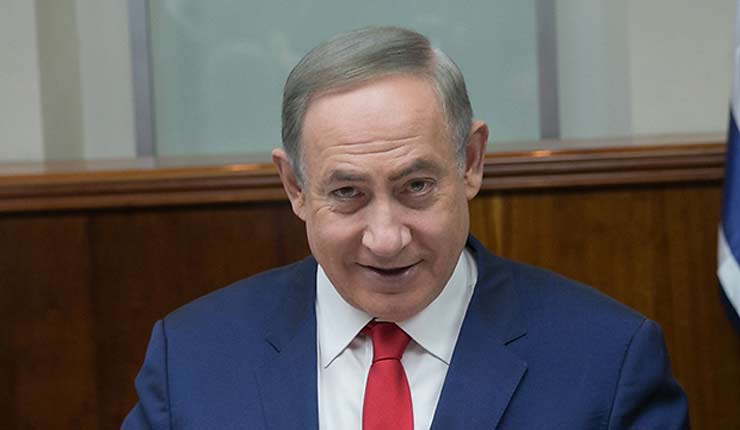 In the weekly cabinet meeting, emboldened by the Trump administration’s taking power, the prime minister clarifies ‘unequivocally that our view has always been, and continues to be, that the United States’ embassy should be here in Jerusalem’; he adds that all embassies should relocate to Israel’s capital.

Prime Minister Benjamin Netanyahu said Sunday that the American embassy in Israel should be moved from Tel Aviv to Jerusalem, injecting himself once again into a charged campaign trail promise of US President Donald Trump.

Netanyahu’s comments at his weekly cabinet meeting appeared aimed at countering reports that Israel was concerned about the fallout of such a move, which is vehemently opposed by the Palestinians and has sparked fears of a renewed outbreak of violence. It comes a day after Netanyahu unilaterally endorsed Trump’s call to build a wall along the Mexican border, saying the Israeli model along its border with Egypt has proven successful.

“I would like to clarify unequivocally that our view has always been, and continues to be, that the United States’ embassy should be here in Jerusalem,” Netanyahu said. “Jerusalem is the capital of Israel, and it is appropriate that not only the American embassy will be here but that all embassies will move here and I believe that in due course most will come here, to Jerusalem.”

Currently, nearly all foreign embassies are located in the coastal city of Tel Aviv because their countries have refrained from recognizing Jerusalem as Israel’s capital until its status is resolved in future peace talks. Israel has long called for the embassies to be relocated but hasn’t pushed hard for it given the widespread international opposition.But Trump’s rise has emboldened Israel’s nationalists. His campaign platform made no mention of a Palestinian state, a cornerstone of two decades of international diplomacy in the region, and he has signaled that he will be far more tolerant of Israeli settlement construction than his predecessors.

Both his designated ambassador to Israel, David Friedman, and his son-in-law, Jared Kushner, now a top aide and Mideast envoy, have deep ties to the settler movement. Friedman and Kushner’s family foundation have both been generous contributors to the Beit El settlement, and a delegation of settler representatives was invited to Trump’s inauguration.

The Palestinians want the West Bank and east Jerusalem—areas captured by Israel in the 1967 Six-Day War—for their hoped-for state. Former President Barack Obama, like the rest of the international community, considered the building of settlements an obstacle to peace and frequently criticized their construction. But Trump did not comment when Israel announced a major housing drive last week.

At the cabinet meeting, Netanyahu also said his government planned to introduce a bill to legalize dozens of West Bank settlement outposts later this week. 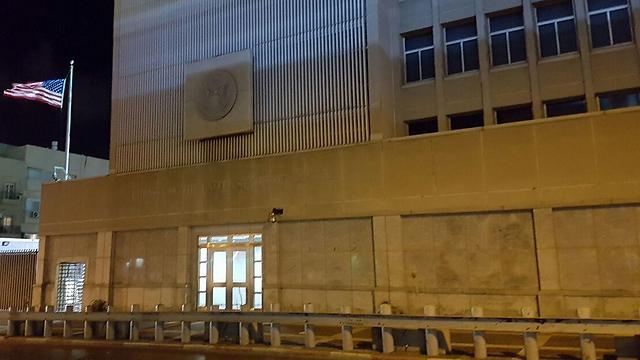 There are about 100 outposts across the West Bank that Israel considers illegal but tolerates and often allows to flourish. The bill is being pushed by the pro-settler Bayit Yehudi party, which has threatened to quit Netanyahu’s coalition if it doesn’t go through.

The bill was cited as one of the reasons the Obama administration allowed a United Nations Security Council resolution to pass that challenged the legality of the settlements.

US officials said that after previously vetoing anti-Israel resolutions, they felt compelled to abstain because of continued Israeli settlement construction and efforts to retroactively legalize dozens of them in exchange for compensation for the original Palestinian landowners. 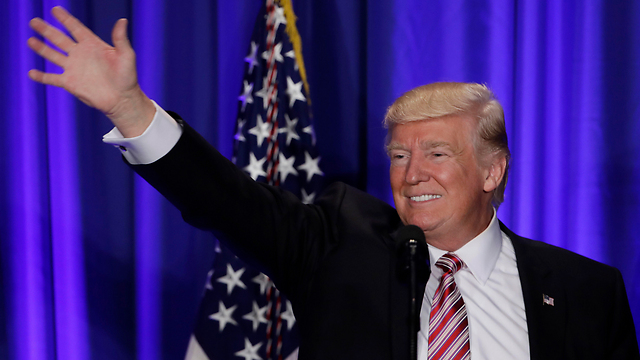 Palestinian police said a group hurled rocks at the Israeli troops, who responded with fire and fatally shot Mohammed Khalefeh. The Israeli military confirmed the account, saying that its forces were attacked with pipe bombs before they responded. Israeli forces routinely carry out arrest raids in the West Bank against wanted Palestinian militants.

Since 2015, Palestinian attackers have carried out numerous stabbings, shootings and vehicular assaults that killed 40 Israelis and two visiting Americans. Israeli forces killed 235 Palestinians in the same period, most identified as attackers.

Palestinians and rights groups have accused Israel of using excessive force in some of the confrontations.

Israel says the violence is fueled by a Palestinian campaign of incitement compounded on social media sites that glorify and encourage attacks. Palestinians say it stems from frustration over decades of Israeli rule in territory they claim for a state.