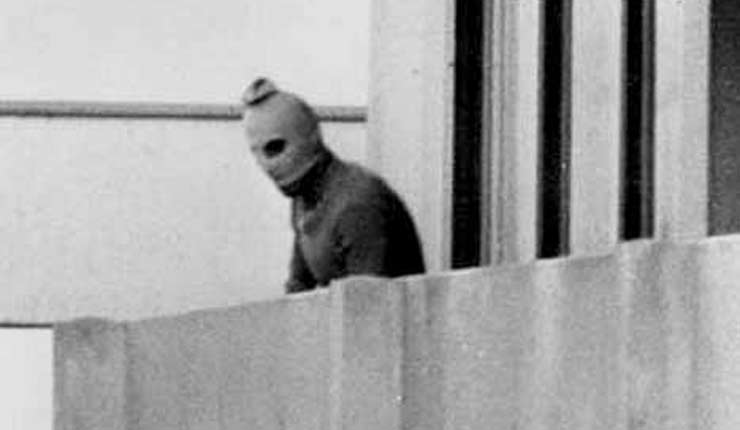 The top story in the Palestinian Authority’s official news agency, Wafa, is that Sunday is a day of mourning for the anniversary of Israel’s assassination of one of the more heinous terrorists of the 1970s.

Abu Hassan Salameh, leader of the Black September terror group that was part of Fatah, is mourned as a “beloved leader” and “martyr.”

Black September was the group behind the Munich Olympics massacre.

Wafa doesn’t mention Munich directly, it only praises him for being linked with many “quality operations.”

Salameh, known as the “Red Prince” for his flaunting of his wealth, was not even a Palestinian according to the Wafa article. He was born in Iraq, raised in Egypt and joined the PLO in Kuwait in 1964. (Wikipedia, without citations, says he was born near Jaffa and educated in Germany.)

The terrorist also promised the CIA that he would protect Americans in Lebanon in exchange for contacts with US officials. The CIA was well aware of his terrorist history.

Salameh was assassinated by a car bomb in Beirut in 1979 likely planted by the Mossad.

The Fatah Facebook page also features Salameh, showing this photo of him with Arafat, praising him for “terrifying Tel Aviv” with his attacks.

The Palestinian love of terrorists is explicit and is flaunted every day.  The media simply ignores it.


Hate preacher linked to Tunisian beach atrocity fights to stay in the UK... and gets £123,000 of legal aid  PRESIDENT TRUMP TO FACE EUROPEAN DICTATORS