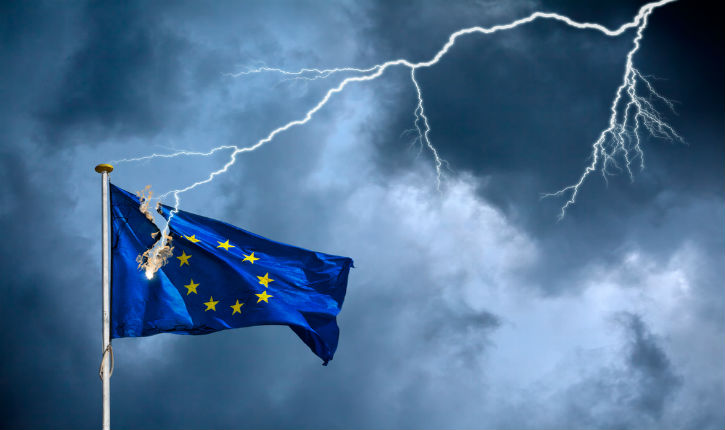 
If Israel Has Not Been Building Settlements, Why Are the White House and Media Claiming It Is? THE LABOUR PARTY’S ANTISEMITISM IS LAID BARE BY ITS DECISION TO DROP ITS INVESTIGATION INTO OXFORD UNIVERSITY LABOUR CLUB