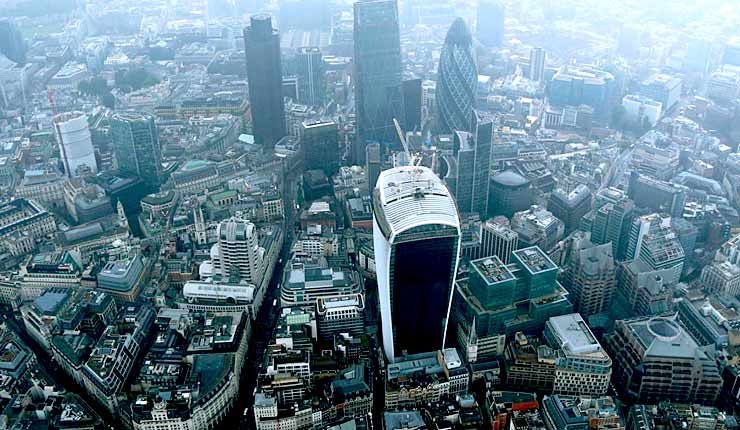 A £5 million “ring of steel” is to be built to protect some of the Square Mile’s highest skyscrapers from terrorist attack.

Manned checkpoints, rising street bollards, restricted roads and crash-proof barricades are among measures proposed to bolster the City’s defences by controlling the flow of traffic into the heart of the financial district. It follows warnings from MI5 that the “eastern cluster” of towers planned or being built around Bishopsgate is “highly sensitive to the threat of a hostile, vehicle-borne” attack.

The original ring of steel went up around the City following IRA attacks on the Baltic Exchange in 1992 and on Bishopsgate the following year, which killed a total of four people. It was made up of road barriers, checkpoints and CCTV cameras on all main roads into the district. After the IRA ceasefire of 1994 the police presence at checkpoints was largely abandoned.

The Square Mile’s new skyscrapers are seen as particularly vulnerable to a lorry bomb attack — and police and intelligence agencies are also reviewing security for all landmark buildings and public events after the Berlin Christmas market atrocity on Monday.

An initial study into the City security proposals is being funded by a “terrorism tax” of £50,000 on developers of new skyscrapers through so-called “section 106 agreements” as part of their planning approval deals.

Mitsubishi Estate London, which is to build a 40-storey glass tower at  6-8 Bishopsgate, and AXA Investment Managers, which is behind a 62-storey skyscraper at 22 Bishopsgate, have contributed a total of £100,000. 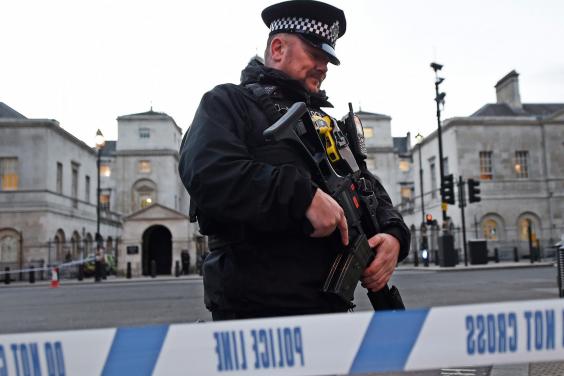 A third levy was agreed last month when City of London planners approved an application for the 1,015ft Trellis tower at 1 Undershaft, which is expected to be the highest building in the Square Mile.

Counter-terror specialists have proposed a secure cordon to seal off key routes Undershaft, St Mary Axe and Leadenhall Street and limit traffic access to a wider zone “without pre-booking and/or security vetting”. 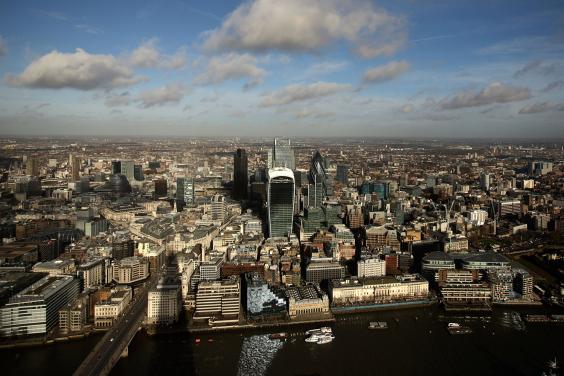 Threat: The City is considered ‘sensitive’ to the threat of attacks (Matthew Lloyd/Getty Images)

Simon Glyn, director of built environment for the City of London Corporation, said: “The local situation has changed significantly over the past two years with several large-scale redevelopments approved or planned. The scale of these developments requires much greater levels of security than can be delivered on a site-by-site basis and an area-wide solution is recommended.”

A proposal to fund enhanced security through voluntary donations collapsed after the 2009 crash, which left firms “reluctant to contribute financially”. 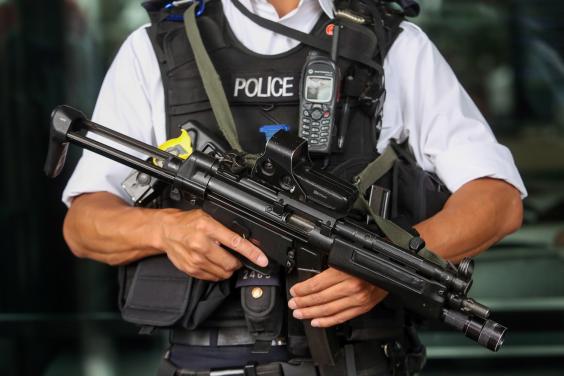 The new scheme will be subject to a consultation but, if approved, the measures would be fully implemented by 2022.

Mr Glyn said: “Investment in the security of the Eastern City Cluster, which is one of the City’s most crowded places and a significant target for terrorist attack, is considered both essential infrastructure and an important offer by the City of London to current and future occupiers in the area that may determine the future investment decisions of these stakeholders.”

He said he was mindful of balancing enhanced security against the daily needs of local businesses, City workers, shoppers and diners.

Eric Parry Architects, which is designing the Trellis, said the increased threat from terrorist groups had been factored into their plans. Its report for the planning application said: “To protect this iconic building and maintain its presence and reputation it is imperative that security solutions are sustainable, resilient and cost-effective.”

A City of London Corporation spokesman said: “We want to maintain the City of London as one of the safest cities in the world… Because of the high density of offices in the eastern cluster it is only right that we re-examine the security plans for this area of the Square Mile.”