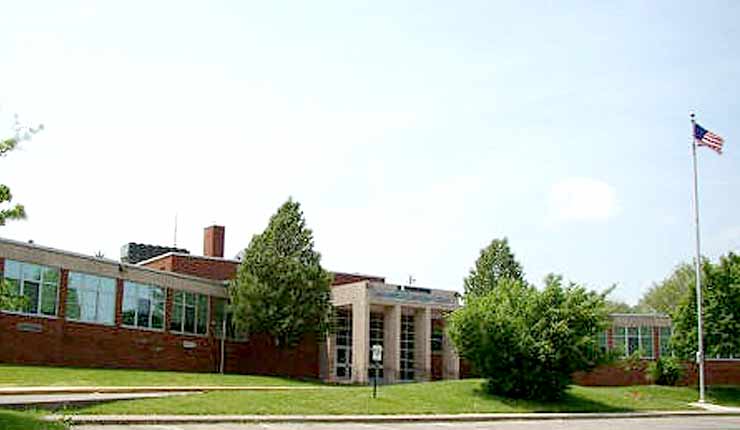 Police said Monday that no explosives were found after bomb threats were received at the Miami Beach Jewish Community Center and the Jewish Community Alliance of Jacksonville. At other locations, buildings were evacuated and authorities investigated.

According to The Miami Herald (http://hrld.us/2janCAF ), Miami-Dade Fire Rescue evacuated the Alper Jewish Community Center, which had about 450 children and 70 adults in it at the time.

[We are adding also this latest report in the state of New York – ed.]

ALBANY, N.Y. (NEWS10 ) — A bomb threat closed the Albany JCC for about an hour and a half Wednesday, police say.

The JCC sent out a security notification and posted on its Facebook page around 10:00 a.m. Wednesday that the building was closed due to a “security concern”.

Police say a woman called in a bomb threat to the JCC Wednesday, prompting the building to be shut down. Albany police swept the JCC using a bomb dog, but nothing was found and the scene was cleared.

News10’s affiliate station in Syracuse says police are also responding to a bomb threat called into a Jewish community center in Syracuse.

News10 will continue to bring you the latest on this story.