Poll: 85% of Jews Worldwide Have Experienced or Witnessed Antisemitism 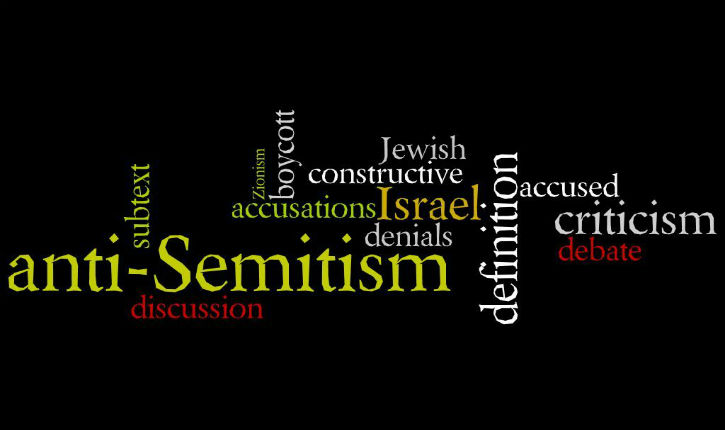 TEL AVIV – Eighty-five percent of Jews around the world have witnessed or experienced antisemitism at some point in their lives, a survey by the World Zionist Organization’s International Center for Countering Anti-Semitism found.

50 percent of respondents from Europe and North America said they had either witnessed or experienced antisemitism in the past year, according to the poll.

The poll was released ahead of Israel’s National Day to Combat Anti-Semitism and International Holocaust Remembrance Day which both fall on January 27.

The respondents identified as Jewish but not Israeli.

80% of those polled believed that politicians in their respective countries were anti-Semitic on some level.

“We see that there is a correlation between the atmosphere of the international public agenda and the escalation of anti-Semitic incidents around the world, in their frequency and in their violent nature,” WZO Vice Chairman Yaakov Hagoel said. “The World Zionist Organization will continue to fight this ugly phenomenon every day of the year with all the measures at its disposal.”