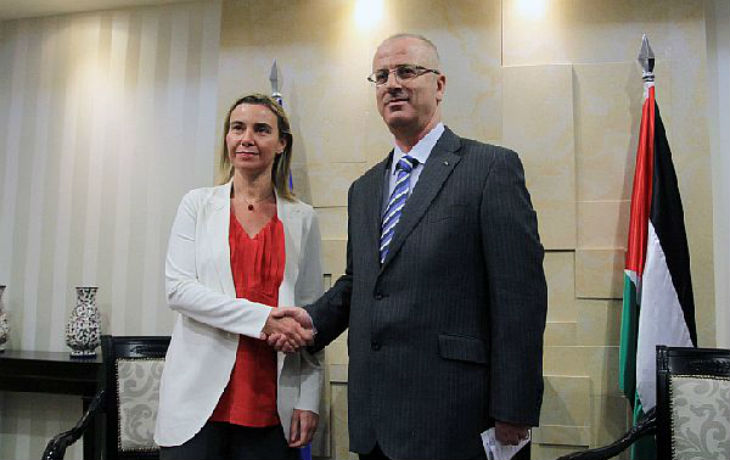 EU foreign policy chief Federica Mogherini politely warned incoming US President Trump not to move the US Embassy to Jerusalem.

The European Union expressed opposition on Monday to any plan by U.S. President-elect Donald Trump to move the American Embassy in Israel from Tel Aviv to Jerusalem.

EU foreign ministers warned in a statement that such a move could escalate tensions with the Arab world if it were to take place.

“It is very important for us all to refrain from unilateral actions, especially those that can have serious consequences in large sectors of public opinion in large parts of the world,” EU foreign policy chief Federica Mogherini said to reporters following talks in Brussels.

“We hope there can be reflection on consequences of any move that is taken.”


Watch: IDF Soldier Brutally Attacked by Illegal Migrants 'Greetings from Uncle Adolf': Amazon worker is sacked after putting a sick anti-Semitic note about Hitler in a parcel to a Jewish mother