Natalie Portman Slaps Down Meryl Streep: ‘I was Born in ISRAEL!’ 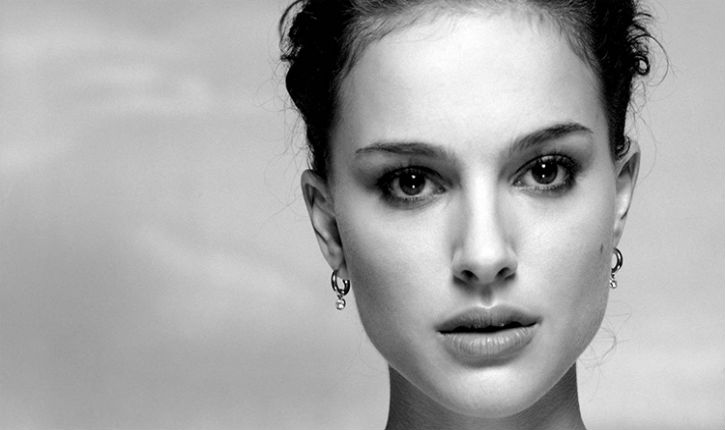 Meryl Streep must have a thick spine if she’s not wishing by now that her speech receiving the Cecil B. De Mille lifetime achievement award at the Golden Globes consisted merely of the words: “Thank you very much and good night.”

The latest embarrassment comes after Streep was accused of being “anti-Israel” after she said in her remarks that Portman hailed from just “Jerusalem” rather than “Jerusalem, Israel”. The controversial citation — Israel has been engaged in a longstanding dispute with the Palestinians over the ownership of Jerusalem — came during Streep’s argument that Hollywood was “crawling with outsiders and foreigners” which was widely construed as an attack on President-elect Donald Trump’s perceived nationalism.

Streep highlighted the different countries (rather than cities) that Ryan Gosling, Dev Patel, Amy Adams  and Ruth Negga were all born in. But when it came to Portman, Streep said: ‘Natalie Portman was born in Jerusalem.”

Many reckon that Streep mentioning the city, rather than the country that Portman was born in, was a careful choice of words.

On Tuesday, Portman’s agent Chris Andrews at CAA gave an “emphatic “YES” when asked by the Washington Free Beacon if Portman was born in Israel (our italics).

However audiences gave an emphatic “No” when it came to actually seeing Portman’s Jerusalem-set directorial debut A Tale of Love and Darkness released late last year. According to Box Office Mojo, it grossed little over half a million dollars.


German Court : Burning Down A Synagogue Isn’t Anti-Semitism, It’s Just Anti-Israel Yemen war : One child dies every 10 minutes. Where are the protests ?