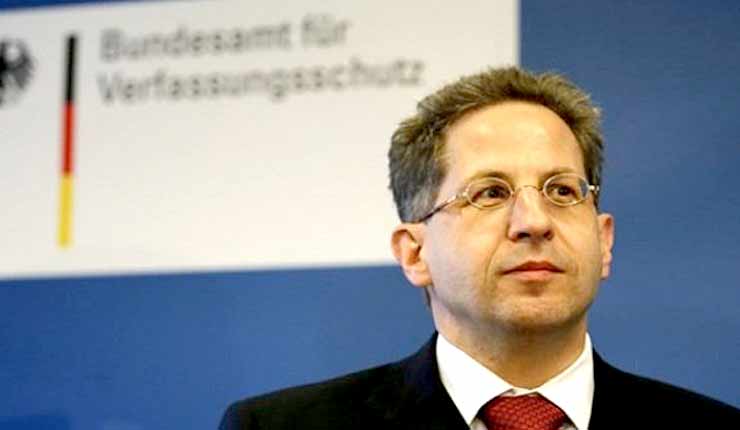 Cologne, Germany – German Federal Office for the Protection of the Constitution, Directorate General for Public Security, classified in its 2016 annual report more than 43,000 Muslims residing in Germany as extremists.

The report, which was published on Friday, stated that 11,000 of these Muslims have “terrorist tendencies.”

Compared to the report published in 2014, the number has not changed much and the scene is somewhat the same, yet the extremism among this category of hardliners has significantly increased.

The report published in 2014 estimated the extremist scene by saying that “the Islamist following in Germanyis 43,890 (2013: 43,190); this was due to the increase in the number of members of the Salafist movement in Germany in particular.”

There is a sharp increase in the number of preservative extremists, whose numbers have been radically increasing for several years due to the emergence of ISIS in Iraq and Syria.

The Directorate classified around 8,650 persons by describing then as part of the conservative extremist party in the country.

Among those extremists in Germany, 11,000 are seen to have terrorist tendencies, according to the Federal Office for the Protection of the Constitution and other security agencies.

The report added that 360 of other involved people are seen as ready to aid or logistically support politically motivated crimes.

More than 800 of these extremists have left Germany to Syria and Iraq, where they joined ISIS, and 20% of them have returned to Germany since that period, including 70 with fighting experience, according to the report.

For his part, German PM Sigmar Gabriel defended using the term “semi-terrorists” when describing those willing to carry out terrorist acts.


Palestinian colonialism means the Palestine cause is one that liberals must condemn and shun UnCorked: Ireland's Pseudo-Academic Anti-Israel Hate-Fest