[Video] Italy: Do an anti-migrant protest. Get sentenced to jail 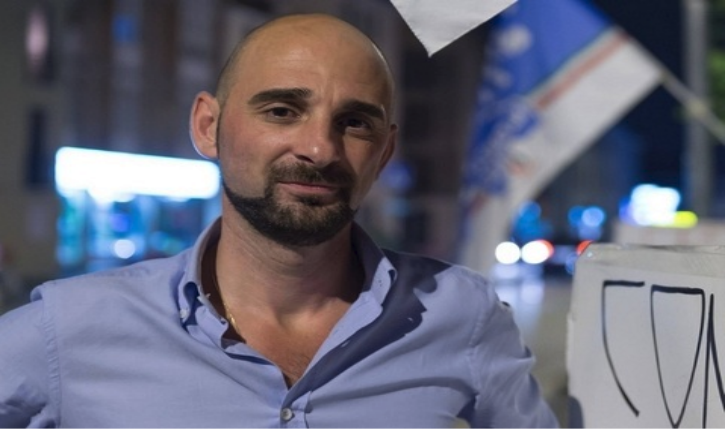 Alex Cioni, the leader of the Committee Prima Noi [First Us], sentenced by the Tribunal of Vicenza to 5 days in jail and €1,310 fine for unauthorized protest

Five days in jail and a €1,310 fine. This is the punishment to which Alex Cioni, leader of the Committee Prima Noi was sentenced by the Vicenza Tribunal.

He was guilty of staging a demonstration in front of a hotel designated as a future center for migrants in order to show his dissent against the arrival of refugees.

The facts go back to last July 17, when some representatives of the Committee Prima Noi affixed a placard and posters onto a glass door of the Hotel Eden di Schio to express their dissent concerning the announced arrival of a continuous number of asylum-seekers. An unauthorized demonstration because according to the judge, it had not been formalized beforehand by a request to the public security authorities.

Thus Ciano was convicted even though the punishment was suspended because he was a first-time offender. The accusation on the part of the offices of Digos and the sentence by the Vicenza Tribune stated: “The missive from the Committee represents in an unmistakable manner a clumsy attempt to intimidate our activities.”

This is an Original translation by Fousequawk from an italian website with much thanks!