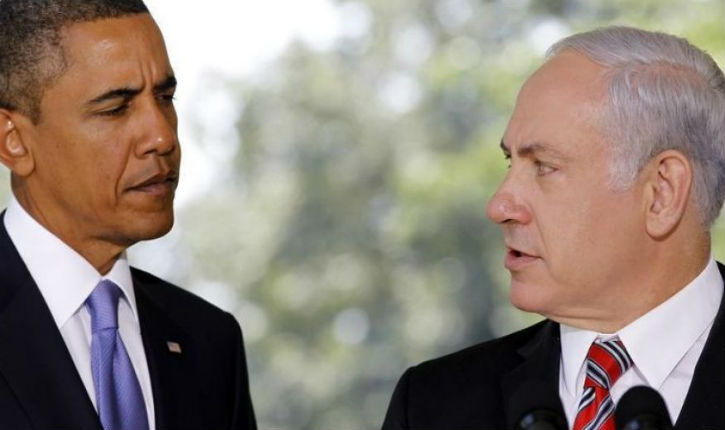 “There are currently efforts underway to bring another resolution on the Israeli-Palestinian issue to the UN Security Council before US President Barack Obama leaves office on January 20, Prime Minister Benjamin Netanyahu said on Tuesday.

The prime minister, speaking to a year-end meeting of Israel’s ambassadors and chiefs of missions in Europe, said that while the planned Mideast summit in Paris on January 15 is ’empty,’ there ‘are signs that they will try to turn the decisions made there into another resolution in the Security Council, and that is already [something that is] not empty.’

‘[The major effort] we are engaged in now is to prevent another UN resolution, and also to prevent a Quartet decision. We are investing a great deal of diplomatic efforts in this, and this also has to be your main efforts in the coming days,’ he said. ‘This will not take much time, but it will occupy us in the next two weeks, and we need to succeed.’…”


Europe: The Case of the Vanishing Women The List of Countries on the UN's 2017 Human Rights Council Is Unreal