Brussels: Muslim youths in Molenbeek receive texts urging them to ‘fight the westerners’ after terror attacks 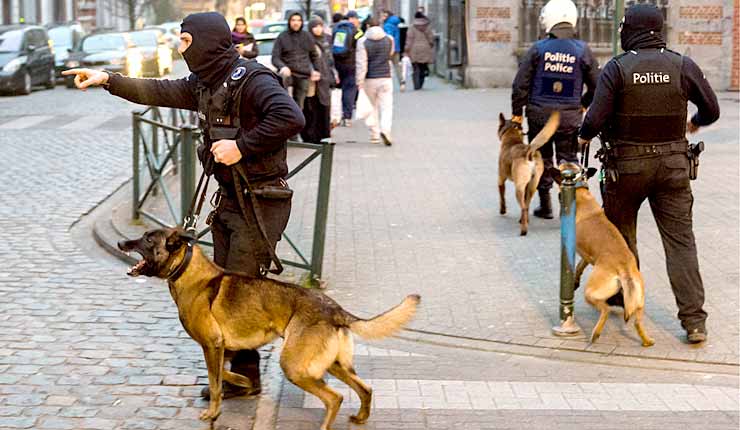 Young men in the troubled Molenbeek district of Brussels have been sent text messages urging them to “fight the westerners”.

The texts, calling for the youngsters to “make the right choice”, were written in French and sent from an untraceable prepaid account.

They come less than a week after two terrorist attacks in the European capital – one on a metro train and one in the city airport – killed 35 and injured scores more.

Isis, also known as Daesh, has claimed responsibilty for the atrocity.

Socialist MP Jamal Ikazban, who posted a copy of the text message on Twitter, told the Guardian: “These people are trying to take our youth by storm.

“It is like having a big-time drug dealer outside the school gates. We feel the same. They have to be taken off the streets. They are predators and our youths are the victims.

“Joining Daesh is a form of suicide. They understand that there is a despair here which could be used to indoctrinate and recruit these people. I’m very angry that we have not done enough about that.”

Mr Ikazban has previously spoken in the Brussels Parliament about how the internet plays a much bigger role in radicalising youths than mosques.

Molenbeek is home to nearly 100,000 people – mostly Muslim – and is among the poorest municipalities in the country. Half of the district’s large youth population are unemployed.

It is believed the propaganda messages are targeting young marginalised Muslim men, who are mostly of North African descent.