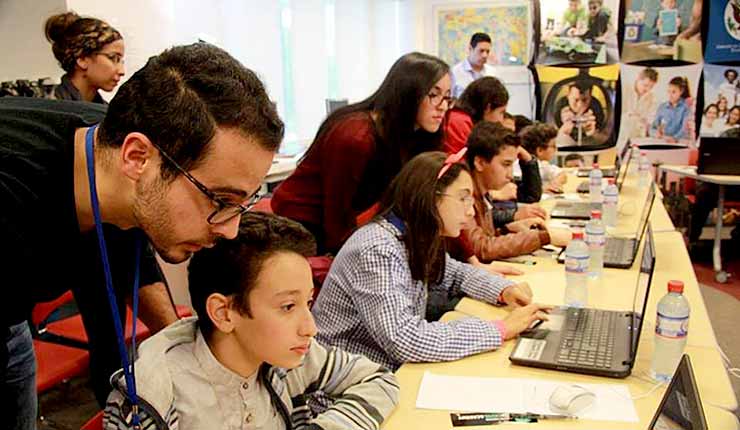 Nearly half of all Tunisian youth are prepared to emigrate, even illegally, the authors of a recent study have claimed.

According to the survey by the Tunisian Forum for Social and Economic Rights (FTDES), in partnership with the Rosa Luxemburg Stiftung Foundation (RLS) 45 percent of young people across the country are hoping to migrate, with 15 percent reporting that they were in contact with people smugglers, TAP reported.

“FTDES has continuously pointed to the failure of the Tunisian development model, reflected in the increase in illegal migration,” Romdhane Ben Amor, communication officer at FTDES told TAP on Friday. “We believed that the approaches adopted by successive governments in managing the issue of illegal migration would be able to provide alternative solutions, apart from the agreements signed with the European Union, but no improvement has been observed in the treatment of the economic and social situation of regions affected by illegal migration.”

The study, conducted by 11 experts, including 9 academics, focused on the levels and potential causes of illegal migration among the young before and after the 2011 revolution. Though no exact details were provided on what age range FTDES and RLS surveyed, overall 1,200 young people in six governorates (Tunis, El Kef, Gafsa, Kasserine, Medenine, Mahdia) were questioned in December 2015.

53.3 percent of those surveyed were men and 46.7 percent omen. 50 percent of the respondents said that they had interrupted their school education, while 27.6 percent reported having attained a university level.