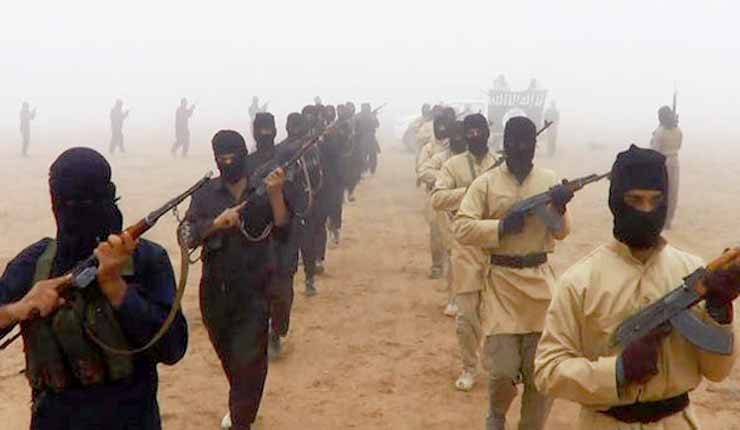 BARBARIC Islamic State (ISIS) fighters have continued to claim thousands of pounds in benefit handouts at the cost of the taxpayer, it has emerged.

Denmark has discovered that 36 people who fled to join the terror cult have received handouts from the state that rack up to 672,000 kroner (£76,957).

The municipal authorities say they will now try to track down the 29 pen-pushing militants. Seven are thought to have been killed in combat.

Karsten Honge, from the Socialist People’s Party, told local newspaper Ekstra Bladet which obtained the figures: “It is totally reprehensible.

“It is clear that you must be available to the Danish labor market when receiving cash, so you obviously do not travel abroad, and one should certainly not travel to a place where you take part in something like that.”

Bent Bogsted, from the Danish People’s Party, added: “They are not available for work, and they cannot be if they are involved in the conflict in Syria, so they must be deprived of cash assistance.”

He said: “It is totally unacceptable and a disgrace. It must be stopped.

“If you travel to Syria to participate in war, to become an ISIS fighter, then you obviously do not have any right for benefits from the government.”

At least 135 people have fled Denmark to join the sick terrorist regime. The country is thought to be the second European country after Belgium to supply fighters to ISIS.


West’s strategic failure, Muslims’ moral failure A horrifying look into the mind of 9/11’s mastermind, in his own words