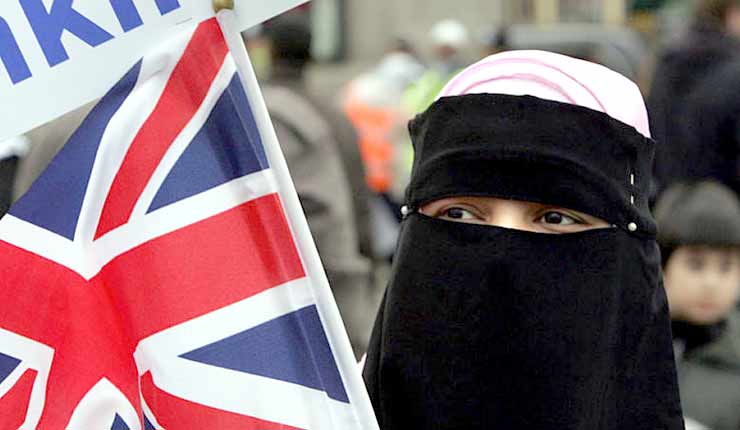 British Muslim leaders have called on Britain to declare Ahmadis ‘non-Muslim’, the sentiments were expressed at an event held in Luton.

The event which took place at Jamia Islamia Ghosia was attended by Imams, Councillors, and Muslim community leaders from across Britain . The speakers urged the British Government to stop considering Ahmadis as Muslims since they rejected the mainstream Islamic view of ‘KhatmeNabuwat’ or Finality of Prophethood.

Ahmadiyya Muslims who consider their founder to be an Islamic Prophet were declared ‘non-Muslim’ by Pakistan in 1974 and have since faced persecution in the country, which caused many to migrate and settle in Britain.

The speakers challenged the Government’s decision to invite Ahmadis for consultation on Muslim issues and stated that this was unacceptable to Muslims living in Britain.

Imam of Jamia Masjid Dudley, Abdul Qudoos Hashmi said: “we need to raise awareness about this issue within the Government through Members of Parliament and House of Lords.”

The clerics demanded that whenever British Government officials, Mayors or Councillors take part in Ahmadiyya events they should do so considering Ahmadis as non-Muslims.

“They (Ahmadis) are committing blasphemy by using the name of Islam to propagate their false beliefs among youth and are using the British media to spread their ideology, they (Ahmadis) also tried to stop the Aalmi Tajdare KhatmeNabuwat conference in September”

Representing the Sultan Bahu Trust, Imam of AlHura center, Masood Ahmed Akhtar said: “the deniers of KhatmeNabuwat (Ahmadis) have started a scheme to mislead the young generation through electronic and print media.”


"The Crescent Must be Above the Cross" Muslim Persecution of Christians 'These Are Merkel's Deaths!': German MEP Blames Chancellor For Refugee Terror Attack