‘We Are Losing Control of Our Streets’: Bavaria Minister Calls For Migrant Deportations After Cologne, Murders 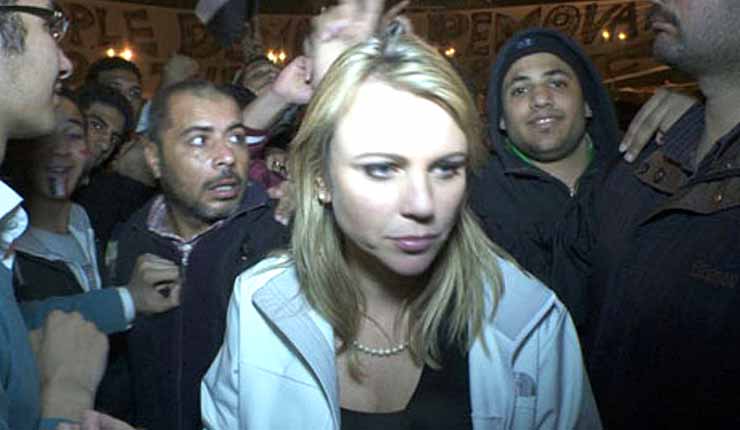 After 12 months of migrant attacks which saw mass sex assaults in western cityCologne and the rape-murder of teenager Maria Ladenburger, Bavaria’s finance minister has warned the nation faces a homeland security crisis and is losing control of its streets.

Speaking as Germany approaches the anniversary of the migrant sex attacks which saw over 1,000 victims, hundreds of sex attack victims, and dozens of rapes, the foreign minister of Germany’s conservatively minded Bavarian region has called for the government to act with resolve to solve the immigrant problem.

Germany’s best-selling broadsheet Welt reports the comments of State Minister for Finance, Regional Development and Home Affairs Markus Söder Thursday when he said the security situation in the country was deteriorating and mass migration was to blame. Remarking “Our wives and daughters are increasingly afraid of sexual assaults”, Söder called for more police power and deportations for migrants.

Commenting on the security situation in Germany, the minister did not mince his words when he told the newspaper: “When citizens no longer feel safe to visit neighbourhoods, the state loses its authority… this is now about homeland security”.

Calling the social changes and crime caused by the migrant crisis an existential crisis for Germany, Mr. Söder said: “the state must act more decisively than in the past. Last year we lost control over our borders. Now we are beginning to lose control of streets and squares”. The Christian Social Union politician — a political party in close alliance with Angela Merkel’s sister party the Christian Democrats said Germany was developing a problem with migrant communities similar to that in France and Belgium.

Breitbart London reported this week that in the wake of the Cologne migrant attacks which saw over 1,300 complaints but only 18 actual convictions so far, a fact which had “outraged” Mr. Söder. He told Welt the legal response had been “deeply disappointing” and a “scandal”, remarking: “What has become of Cologne? Nothing. Few condemnations, hardly any deportations”.

Encouraging more illegal migrants to be deported, the politician called for a “greater plan” which would involve a “deportation check” of migrants and for legal barriers to effective removal to be cleared. Dismissing present figures of deporting some 50 or so migrants a day, he said “it is about hundreds of thousands of failed asylum seekers. We need a bigger plan”.

On getting the power to send illegal and criminal migrants away, Mr. Söder remarked: “securing our home is the key issue”.


Iran: After Aleppo, we will intervene in Bahrain, Yemen Denmark Takes Girl To Trial For Fighting Against ISIS